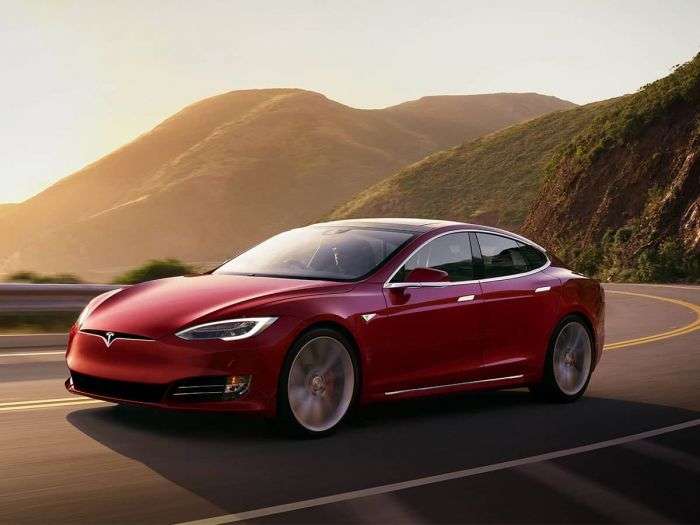 Tesla had a rough week, especially the Thursday and Friday, but there is also good news. The week started with Consumer Reports not recommending Tesla Model 3 because of problematic brakes and other issues, but we are not even going to mention that anymore in this article. Let's see what else happened that is noteworthy.
Advertisement

Let's start from the latest. The first is that Tesla seeks to dismiss securities fraud lawsuit.

Tesla Inc. on Friday asked a court to dismiss a securities fraud lawsuit by shareholders who said the electric vehicle maker gave false public statements about the progress of producing the new Model 3 sedan. According to Automotive News Tesla said its "good faith belief" in the Model 3 program is reflected in everything it has done: a $4 billion investment, the build-out of its Gigafactory battery factory in Nevada and the high-volume equipment it commissioned.

The Second is that Tesla CEO Elon Musk apparently wants to make a website to rate journalists for credibility and 'core truth.'

Going to create a site where the public can rate the core truth of any article & track the credibility score over time of each journalist, editor & publication. Thinking of calling it Pravda …

Chuck Todd, the moderator of Meet The Press, tweeted and wrote Musk is "becoming the stereotype of the hyper self satisfied billionaire who apparently can’t handle being questioned. He’s not unique, most CEOs who are used to having yes people, over react to even the slightest criticism."

A number of Tesla supporters commented saying the exact same description applies to many journalists especially those with zero self-awareness.

To Elon Musk's credit I must note that what he wrote in this tweet about all this is somewhat true. Indeed, many journalists are under constant pressure to get maximum clicks. If advertising dollars aren't earned they may be fired.

Problem is journos are under constant pressure to get max clicks and earn advertising dollars or get fired. Tricky situation, as Tesla doesn’t advertise, but fossil fuel companies and gas/diesel car companies are among world’s biggest advertisers.

3. The Autopilot and Crushing Into a Firetruck Investigation Results

Friday afternoon it became known that Tesla in Autopilot mode sped up before crashing into stopped firetruck, police report says.

According to LA Times "data from the Model S electric sedan show the car picked up speed for 3.5 seconds before crashing into the firetruck in suburban Salt Lake City, the report said. The driver manually hit the brakes a fraction of a second before impact. Police suggested that the car was following another vehicle and dropped its speed to 55 mph to match the leading vehicle. They say the leading vehicle then probably changed lanes and the Tesla automatically sped up to its preset speed of 60 mph without noticing the stopped cars ahead."

Tesla agrees to settle class action over Autopilot billed as 'safer.' According to Reuters "the Tesla owners said they paid an extra $5,000 to have their cars equipped with the Autopilot software with additional safety features such as automated emergency braking and side collision warning."

We know 2 things about this settlement and nothing more. First is that Tesla has agreed to settle the class action over Autopilot. And the second is that this Tesla class action settlement must be approved by U.S. District Judge Beth Labson Freeman.

And finally some good news for the company. According to this exclusive report from Reuters "Tesla Inc has flown six planes full of robots and equipment from Europe to California in an unusual, high-stakes effort to speed up battery production for its Model 3 electric sedan, people familiar with the matter told Reuters this week."

"Transporting equipment for a production line by air is costly and hardly ever done in the automotive industry, and the move underscores Tesla Chief Executive Elon Musk’s urgency to get a grip on manufacturing problems that have hobbled the launch of the high-volume Model 3 and pushed Tesla’s finances deep into the red," reads the article.