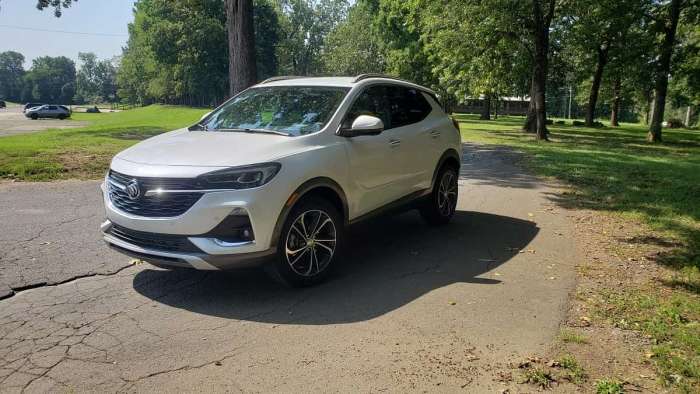 Buick Encore is getting some volume in 2020 under the Encore GX trim, but that doesn't mean the current Buick Encore is going to disappear. In fact, Buick plans to market the two variants side by side for some time.
Advertisement

GM is following the downsizing trend and has introduced the new 2020 Buick Encore GX with two three-cylinder power choices. In fact, almost all car manufacturers are doing it: reducing the size and displacement of their engine for the simple purpose of reducing fuel consumption. Now Buick's small urban SUV, known as Encore GX, adopts a choice of only three-cylinder powerhouses. In this way, Buick follows the strategy of Ford and its EcoSport, equipped with the three-cylinder EcoBoost 1.0 liter.

The 2020 Encore GX is offered with two engine choices, new three-cylinder turbo, either 1.2 or 1.3 liters, delivering power between 137 to 155 horsepower. Their small size makes them economical powerhouse when it comes to mileage allowing 31 MPG, 30 city and 32 highway. This is pretty good for GM. Of course, if one day GM decides to introduce a Hybrid version of the Encore GX, like the Toyota RAV4, it can allow much better fuel economy. But I don't know if GM will do a hybrid version as it has stated a goal of transforming its fleet to electric vehicles. 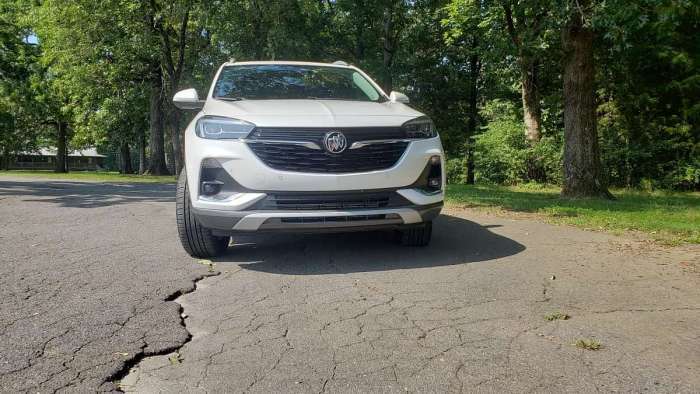 The pricing of the 2020 Buic Encore GX starts at 24,100 and can go up to $34,000 with all the options on its higher Essence trim, which Torque News reviewed last week.

So, the Encore GX is positioned between the Encore and the Envision. We hear that the Buick Envision will be fully revised for 2021, but for the “regular” Encore, nothing has been disclosed yet. Does the Arrival of the Encore GX mean the end of the Encore “just plain”? It's likely, but for now, Buick is happy to offer its customers two Encore. Remember that Chevrolet is also splitting its range of small utility vehicles, the Trax, which is joined in 2020 by the Trailblazer, a non-identical twin of the Encore GX. 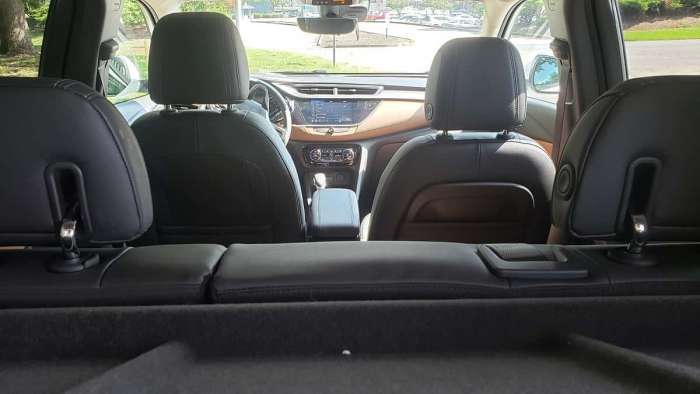 Encore GX very similar dimensions to the regular Encore, which has been in service since 2013. The 2020 Encore GX SUV is barely larger than the Encore. A little longer, a little wider, the Encore GX is also lower than its name cousin. The wheelbase of the GX is longer as well.

Interior of The Encore GX Is A Little Bigger

These increased dimensions of the 2020 Buick Encore GX, compared to the regular Encore, also translate into an improved interior volume. We are not talking about a significant gain in both rows of seats here, but in the trunk, the Encore GX displays more than 100 additional L (665 L against 532 L). In this niche, every liter counts. 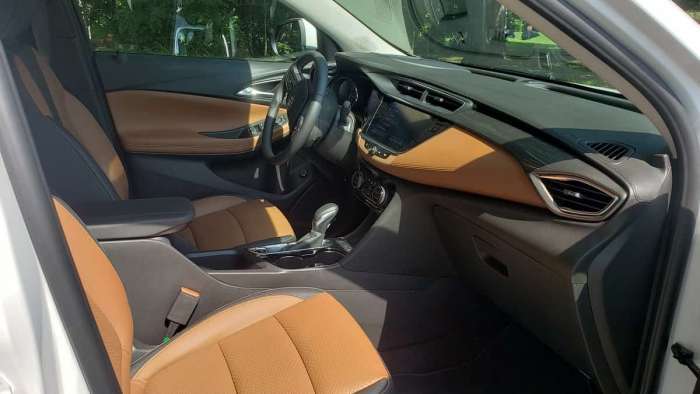 The atmosphere in the interior of the 2020 Encore GX is also very similar to that of the Buick Encore. The dashboard has similarities, especially in terms of its curves and the layout of the ventilation controls and those of the central touch screen. It is clearer at the level of the central console where other buttons have been hidden not far from the gearbox lever. What's more, the overall quality of workmanship is in line with GM's other products. The Driving Experience of the Encire GX

Buick Encore GX behaves on the road in a very good manner. The experience of the 2020 Encore GX is similar to that of the Encore, but we feel that the GX is more stable because of its wider tracks, while the power steering seems to give a little more controls of the wheels. As expected, the acceleration is not lightning. The gearbox does its best to reduce fuel consumption.

This vehicle is not a bargain for the first-time buyers. But Buick can finally bet on a trio of modern crossovers with the revamped Enclave a few years ago, the Envision about to be renewed and its latest, the 2020 Encore GX. This is an original crossover and uses, as expected, a slightly better formula than its predecessor regular Encore. Please, let me know what you think about the 2020 Encore GX and also read John Goreham's 5 features that set the 2020 Buick Encore GX apart from the compact crossover crowd.