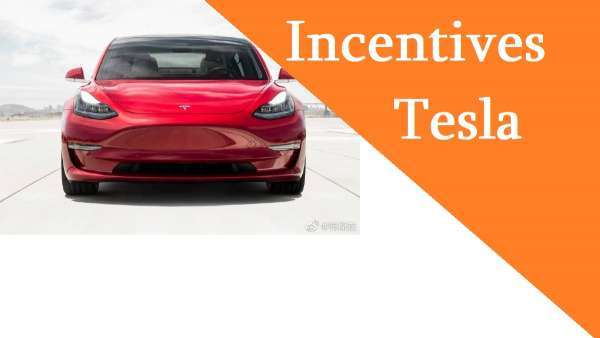 We are seeing early reports that Tesla China from now until June 30, 2019, will offer 3 years 0% interest when purchasing an imported Model 3 LR RWD, Model 3 dual-motor RWD or Model 3 Performance. So, instead of waiting until the made-in-China production is delivered, the Chinese consumers can purchase an imported Model 3 with 3 year 0% incentive.

This is good news ahead of China’s EV subsidy change that will take place on June 26. China is opening up the EV market for competition, the subsidy would drop significantly starting June 26. I am hoping that instead, the Chinese government will push electric cars by other policies.

Thus, Tesla is preparing for the reduction of government's subsidies and offering 3 year 0 percent interest until June 30, of 2019 for those Chinese customers who purchase an imported Model 3. Tesla is filling the gap between when it starts offering the China-built Model 3s, which will happen in months until the cars start coming off the factory that supposedly is impossible to build in a year.

Please, subscribe to Torque News Youtube Channel if this report was interesting and ring the bell to be notified about the upcoming similar reports about cars and EVs. Let us know what you think in the comments section about Tesla’s move. Also watch Hardworking Welder and Drone View of Nearly Completed Tesla Gigafactory 3 in Shanghai.

Thanks @Vincent for the tip.