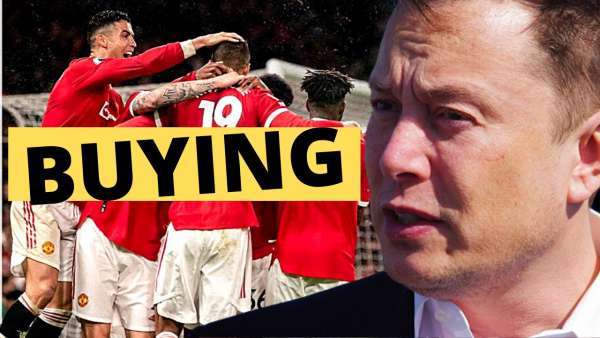 Reuters just reported that "The anti-Glazer movement gained momentum last year after United were involved in a failed attempt to form a breakaway European Super League."

Anyone, including fans of Manchester United, can buy shares in the football club. As long as you have a share trading account (e.g. eToro) you can invest in any company selling its shares on the stock exchange.

As one of Elon Musk's Twitter followers noted in a comment, "How far has it come that even us tesla fans don't know whether he is trolling or not."

Do you think Elon Musk is serious to buy the Manchester United?

Tesla Contemplates A New Strategy for China Retail even As Sales Boom
Jay Leno on Elon Musk & EVs: “I Think He Should Get ... Credit"
END_OF_DOCUMENT_TOKEN_TO_BE_REPLACED