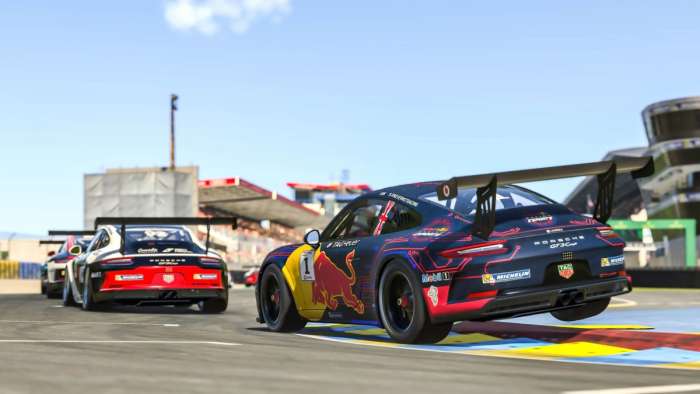 Porsche Simulation Racing Is A Real Esport, Here’s What You Need To Know

As technology gets better, drivers can not only practice on simulation systems, but even compete in a real competition.
Advertisement

Video games used to be something that was reserved for a hobby, but throughout the last decade, games have gotten infinitely more competitive and have completely integrated their way into the world of sports.

Simulation racing games are the obvious choice for car enthusiasts who have a little extra time on their hands, but Porsche, like many gaming enthusiasts, is taking virtual racing to another level.

A game called iRacing, which has ultra-realistic vehicles, tracks, and physics has been a popular platform for aspiring Porsche Cup drivers since around 2019, and Porsche is soon to finish yet another season of ESports competition within the iRacing platform. 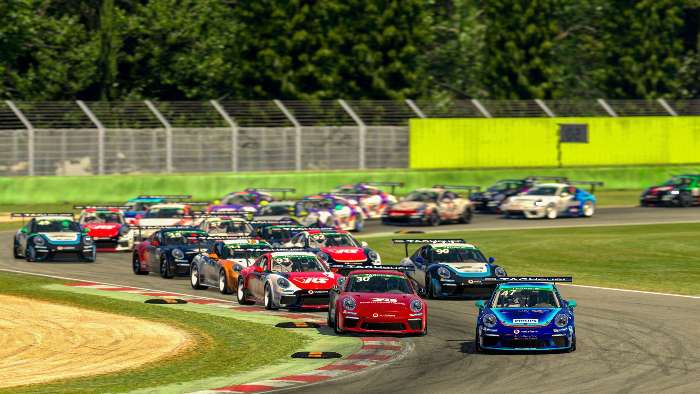 Similar to other real-world racing series that are run by organizations like the FIA and ISMA, Porsche runs something called the PESC, or Porsche ESports SuperCup series. This involves a very similar set of rules that go along with the ones you see on TV.

It is points-based, meaning that each event has a point value for each finishing position, and the team(or driver) with the most points at the end of the season is crowned the series title champion.

Porsche runs the PESC like any other Porsche Cup race. Drivers have a fully realistic version of the current-generation 911 GT3 Cup and they race against other identical cars at virtual tracks. And if you are a racing game fanatic, you will know that platforms like iRacing, Forza, Assetto Corsa and others have all the most famous, and sometimes less known, tracks that appear as close to reality as possible. 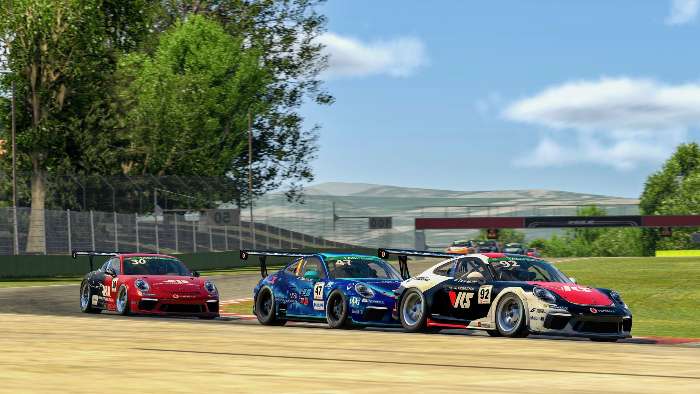 Tomorrow, Saturday, April 24, is the 2021 PESC Championship race at the virtual Monza track in Italy. There are 5 teams within reach of finishing with the most points and claiming the title.

Out of the field of 50 drivers, the top 20 finishers after Saturday’s event will be guaranteed a spot in the 2022 PESC season. You can watch these events unfold at Porsche’s YouTube channel and Twitch channel as well.