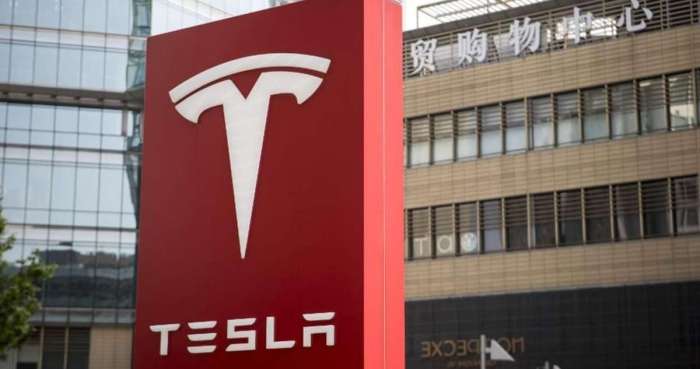 We are officially a week out from Tesla’s (TSLA) earnings call. The company has long been known to not yet be profitable. With the recent soaring of their stock price, Tesla’s earnings could be a little different for Q4. Will the Tesla stock skydive to the rating average price of $370, or will it skyrocket to its most absurd price target of $6,000?
Advertisement

Tesla has long been known to not yet be profitable. With a P/E score of 0, it is apparent that this company does not make money right now. Elon’s devotion to the company has been spelled out for us in different ways. He has been known to sleep at the factory, when he even sleeps. He has invested so much of his time and personal capital into this company, and he isn’t even technically the CEO anymore.

My point is, he has proven his loyalty to the company since 2008, and 12 years later, you’d think he’d finally start seeing it pay off.

I am personally bullish on the matter, I believe that Tesla will keep going up based on its value. More importantly, the investors who stayed true to the company and held all the way deserve their payoff. By the way, a few days ago I reported that Tesla became the first publicly traded automaker with $100 billion valuation.

I am not one of them. I don’t even have a hat in the race. I stay away from Tesla stock for the most part for a multitude of reasons. The best reason is that it allows me to approach the topic with a clear head. With a clear head, I believe that the company is not only valuable but should be profitable.

Other big CEO’s don't care about their social impact, at least Elon wants to make beneficial changes to our environment, cities, and transportation as we know it.

The argument for the fall of the stock price is that not only has the entire market felt like a house of cards lately, but Tesla in particular is massively inflated. Well, inflated might be the wrong word here. Let’s refer to the phrase “easy come, easy go” and if that’s true that’s massively scary for investors.

Tesla closed for the day at $564.96 and tumbled even further to $561.33 in after hours trading. The outcome of earnings will only be told on January 29th, but until then the speculation is all over the place. This is my take on it all.

See you in my latest story titled: Tesla Bearish Outlook From Trump and His Advisors.