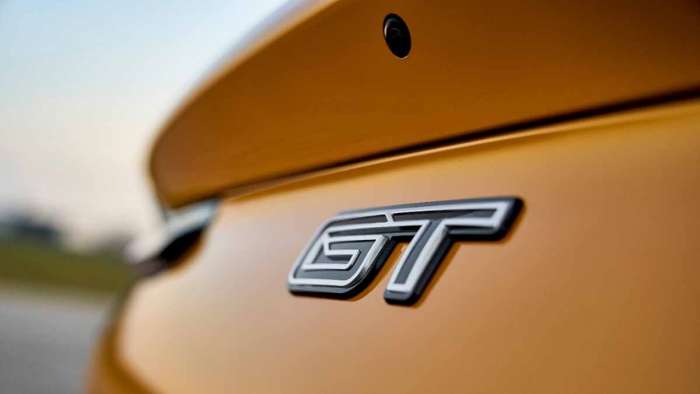 Throughout its 57-year history, the GT letters have meant so much to the Mustang. Two little letters add so much performance to the Mustang, and that’s even the case with the 2021 Mustang Mach-E GT.

The order bank for the Mustang Mach-E GT and the GT Performance Edition opens April 28. Orders will be converted and production can theoretically begin. However, with the slower-than-normal production the auto industry is experiencing, Ford included, most Mach-E GTs won’t deliver until the fall, and many will likely be 2022 model years.

“With Mustang Mach-E GT and Mustang Mach-E GT Performance Edition, we’re pushing the boundaries of what an electric vehicle can offer,” said Dave Pericak, vehicle program director. “These Mustang Mach-E models not only give customers the added capability expected from the GT name, but the responsiveness of their electric powertrains will ensure they have a thrilling experience behind the wheel.”

Related story: Canadian EV expert explains why the Mach-E is a different breed of EV. 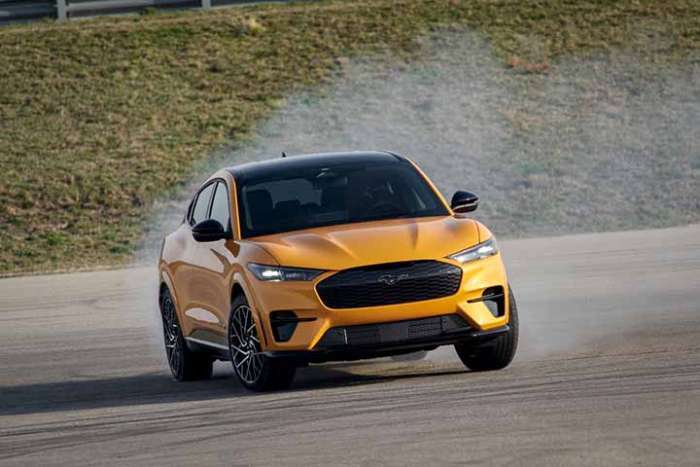 GT Performance for the Mustang Mach-E
When I recently drove the Mustang Mach-E, I took note of the three different modes and how they changed the driving dynamics and even piped in the sound. Unbridled Mode was my favorite.

Related story: Drive the Mustang Mach-E and it might change your mind.

In addition to three drive experiences that is offered on the Mustang Mach-E, Mustang Mach-E GT and Mustang Mach-E GT Performance Edition introduce Unbridled Extend, a track- and closed-course-only take on Unbridled mode that balances power output for lap time consistency. The system provides more performance-oriented traction and stability control tuned specifically for track use – including an increase in interior sound.

See the video below for a walk through of the GT Performance Edition.

Mustang Mach-E GT features electric all-wheel-drive and permanent magnetic dual motors, including an upgraded secondary electric motor that powers the front wheels for a combined power output of 480 peak horsepower and 600 lb.-ft. of torque. It aims for a 0-60 mph time of 3.8 seconds2 while targeting an EPA-estimated 250 miles of range. 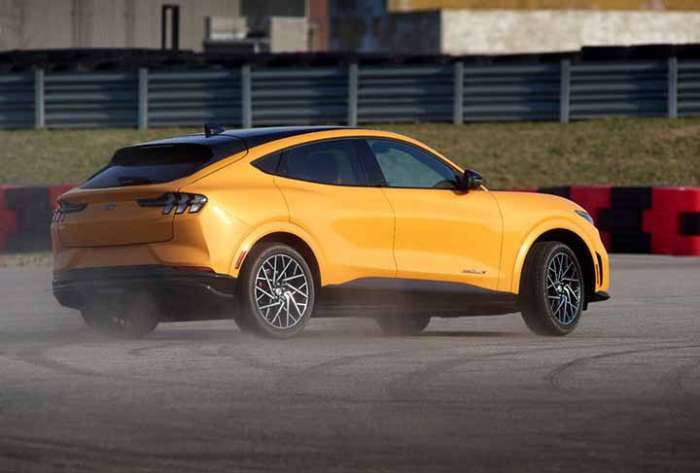 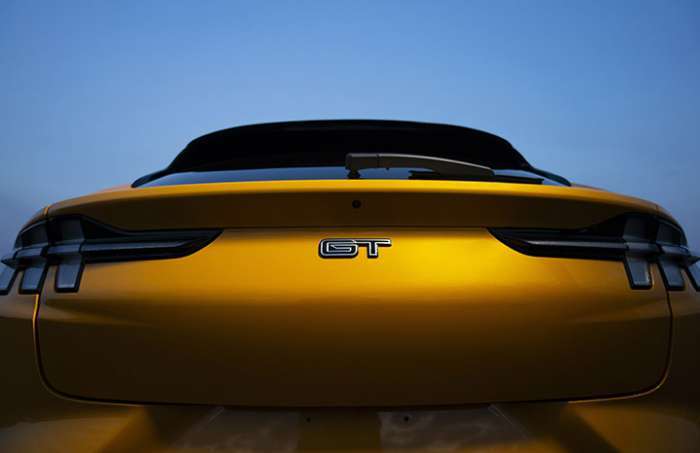 Leave me your thoughts on the GT and the Unbridled Extra option.

Stanley Cohen wrote on April 27, 2021 - 10:20am Permalink
The ordering process for the Mach E GT Performance Unbridled version is cumbersome. Hopefully the performance will make up for the wait.