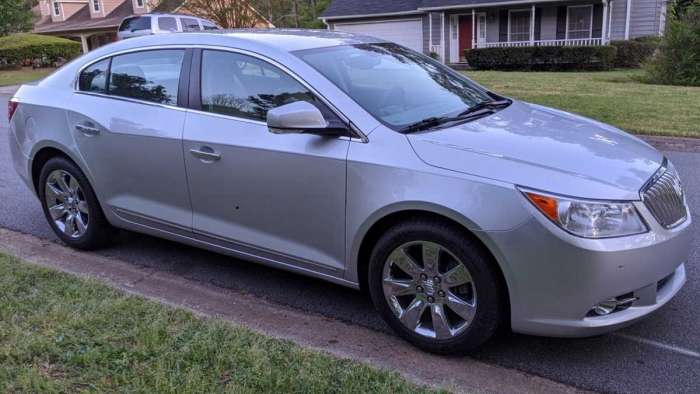 With nobody buying cars, now may be the perfect time to get a great deal

Cash buyers face a lot less competition from those who finance leading to price drops of 30 percent or more, which could last at least through the end of the year.
Advertisement

Now may be the perfect time to get a great deal on a car, despite the corona virus and the fact that nobody’s driving anywhere.

Those are the exact conditions that make it a perfect time to get a great deal, says noted automotive economist and dealer Steven Lang, who runs 48-Hours and a Used Car. Lang previously served as an auctioneer for Mannheim and other auction companies for 10 years—the places were used car dealerships buy their inventory.

In an interview with Torque News, Lang said he has never seen a drop in those wholesale prices as fast as he saw in the first quarter of this year. In an online post in late March, Lang declared March 31 the single best day to buy a new (or at least new-to-you) car. Now he says he expects another wave of price drops in the fall that may eclipse even that date?

“We’re right back to 2009, because job market has evaporated w/in weeks.) and even worse, because people driving less, and there has bene massive overproduction of leased vehicles that was pumped up for nearly 7 years,” he says.

He estimates that dealers across the country may be sitting on as many as 40 million vehicles that won’t find customers. 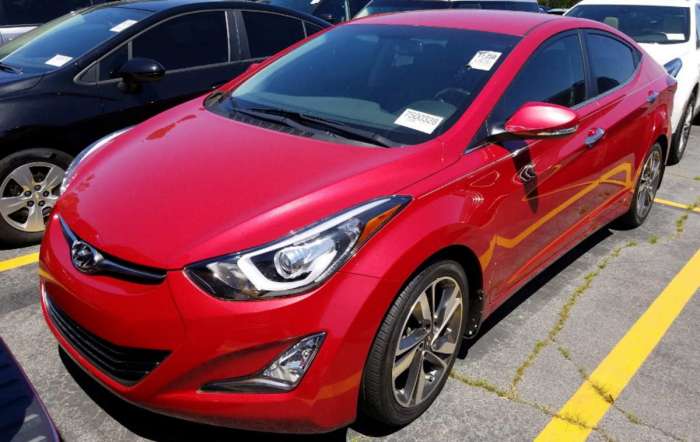 So what’s going on? And who would buy a car when they’re stuck at home and don’t drive?

In answer to the second question, almost nobody, and that’s the root of the problem for car dealers.

With unemployment in some places spiking to over 20 percent many of the so-called “sub-prime” buyers—those with less-than-stellar credit, who were willing to make big car payments based on their income, can no longer afford to buy anything. At the same time, older buyers, who are more likely to have cash, have seen their retirement portfolios take a hit and may be unwilling to spend them on a new depreciating asset.

With those buyers out of the market, used car sellers big and small have found themselves sitting on a large inventory of unsold models—and in many cases paying interest on that inventory. So big used car merchants have quit buying from the auctions such as the one Mr. Lang used to run.

“Although some of the largest finance companies are getting cheap money from the government the overwhelming majority of Americans have either lost their job, are working fewer hours, or are traveling and spending less. As a result, the subprime market has largely dried up. And the largest car dealers are either no longer buying cars, have laid off staff, have hardly any customers walking through the door.” 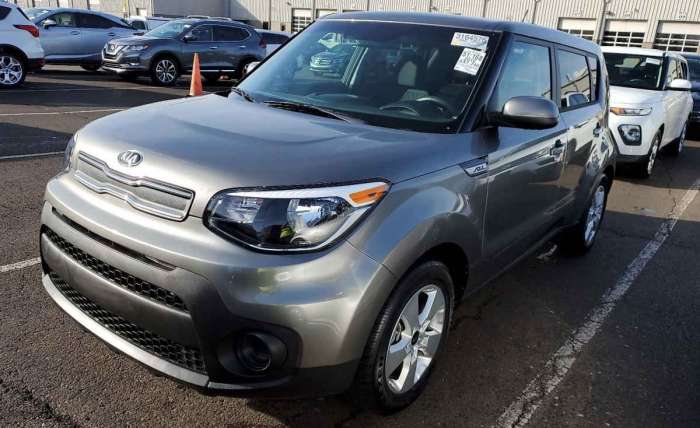 Independent used-car dealers may no longer have access to the financing they need to buy more cars. And larger auto groups that self-finance have stopped buying new cars to add to the ones sitting on lots that they already can’t sell.

He cited several examples of wholesale deals he’s gotten recently—deals that can be passed through to final buyers. Compared with similar models with similar mileage and condition he bought just before the virus-related shutdowns, prices on the seven models dropped an average of 27 percent. 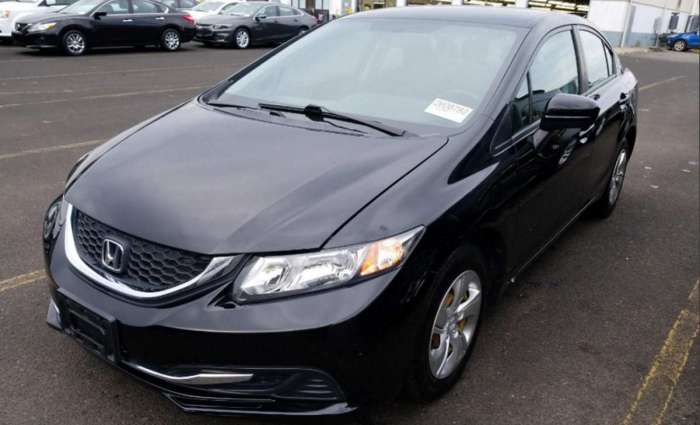 Lang expects prices to fall even farther this fall if a vaccine isn’t found for the novel coronavirus.

He notes that used car dealers make up to 30 percent additional profit on most deals from the interest consumers pay on financing (or from reselling those loans)—which just about accounts for the average drop in wholesale prices he’s seen in the last month.

So, if such great deals are available, who’s going to get them? Cash buyers, Lang says. People who are still working or retired and have enough cash on hand that hasn’t been wiped out in the stock market.

If that sounds like you, you haven’t missed your chance. The best days to buy are at the end of upcoming financial quarters, Lang notes: June 30 or September 30 as large public dealer groups try to salvage what they can of their sales targets. September may be even better, he says, because car sales generally dip in the fall, with no tax refunds arriving in consumers’ mailboxes or any major spending holidays.

So, if you’ve had your eye on a new set of wheels, now you know when to pull the trigger.