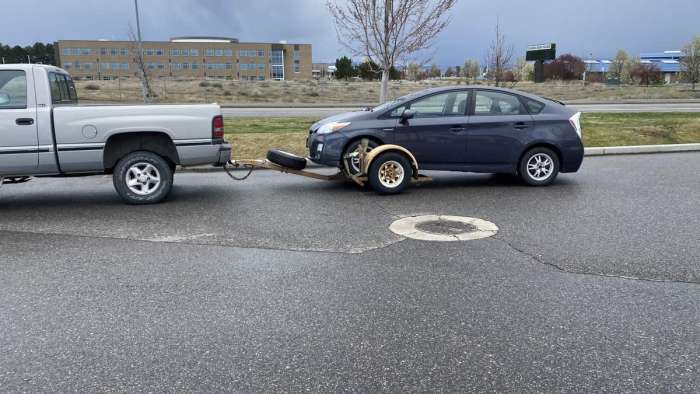 Toyota Prius and Prius V Owners Look Out For This Recall

Toyota is not new to the recall scene. They have been through some of the hardest manufacturers recalls over the past decade.

Prius, as great of a vehicle, as it is, still is susceptible to having issues caused by problems in manufacturing. The latest recall is showing us just that.

What Is The Current Recall For Prius?
The current recall is due to the risk of the vehicles losing power and stalling, increasing the risk of a crash. The electric power steering and brakes will all remain functional, but the car will lose engine power. 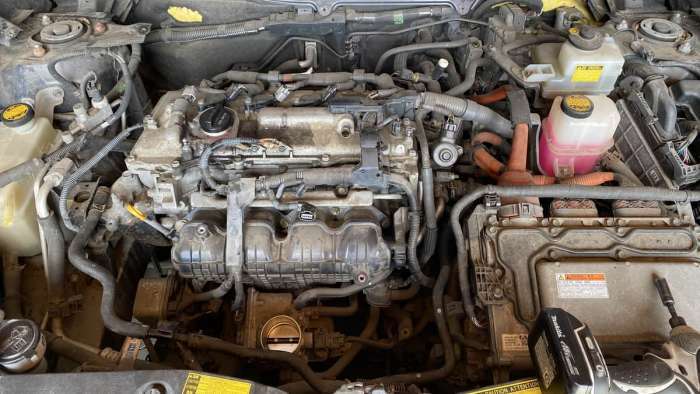 Prius is supposed to go into fail-safe mode if a problem occurs. The issue that Prius is facing right now is not getting into a fail-safe mode where the car can be parked safely.

What Is Toyota Doing About It?
Toyota will be notifying owners as soon as August of this year. At that time, owners will be able to bring their Prius in for a software update and potential inverter replacement if the inverter was damaged.

If you feel your Prius is compromised, you can call your local dealer for further information.

Please stay safe out there and check on the NHTSA website to see if your Prius is under recall. Until next time, have a great day. Check out this cool story, Gambling With A Toyota Prius; It Is Not What You Think