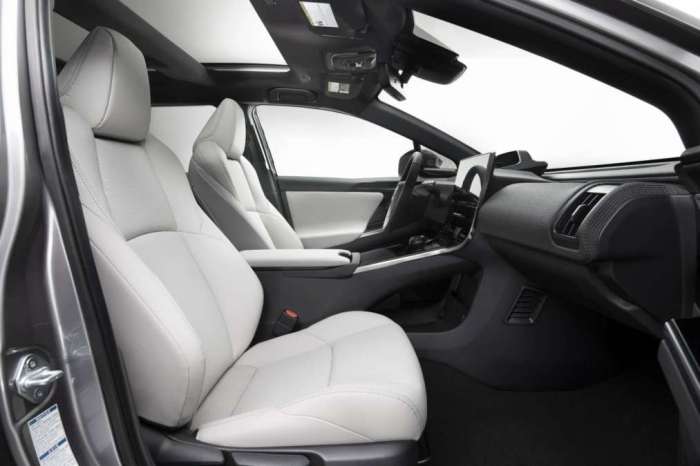 Toyota Motor Corp is launching a small all-electric sedan in China next year. The price tag and what it offers consumers points to the fact Toyota will get on board with EV production. Here is what we know.
Advertisement

Toyota Motor is hailed as the hybrid King of the world and has also stated that the world is not ready for full electrification. Toyota has put most of its eggs into the hybrid basket, giving them more time to research and develop battery technology for EVs.

Just today, Toyota announced a partnership with Chinese battery manufacturer BYD. The killer part is that they will use a battery no one else is, and I am way excited.

What Car Will Toyota Offer?
All that Reuters has reported is that Toyota will release a small car. The size or dimensions of that vehicle are unknown at this time. 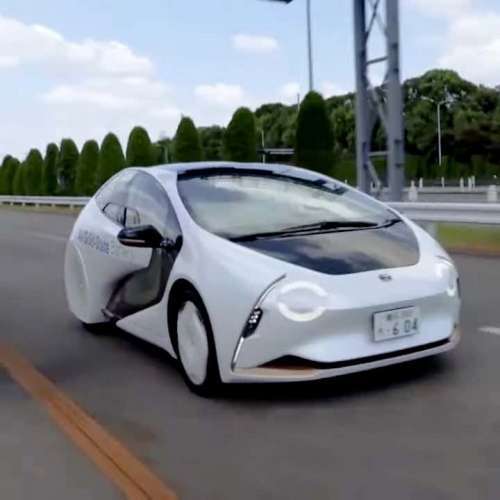 I think that Toyota will pick a reasonably sized vehicle like a Prius and use that car's chassis for this project.

What Is The Battery Technology?
Interestingly enough, I just posted about how Toyota is still using NiMH battery tech even though they have continued to improve it over the years.

While NiMH is a tried and true battery with improvements for greater efficiency, the technology itself is outdated. There are better battery options, and companies like BYD know that.

BYD plans on using Lithium Iron Phosphate technology which I find very interesting. LFP or LiFePo is used in aging Prius models to give new life on an old platform.

If you want to know more about what Project Lithium is doing, click here to find out. LFP is a superior technology with loads of benefits, and it is still safe enough to rely on for long-term and daily use.

What Is The Price Range?
Toyota has said the price range of this car would be around the $30,000 mark. For a small, potentially four-seater EV, this is excellent news.

Tesla has already announced at $18,000 EV, but that company does not have the bandwidth of Toyota. Tesla is growing rapidly and opening more Giga factories than ever, so an $18,000 Model 2 does not seem too far-fetched.

Conclusion
Toyota has said a lot of things regarding EVs. Getting a Toyota EV into the Chinese market first is an intelligent plan. Once Toyota can prove market viability in China, the rest of the world will be an easy target.

That is all for this one. Thank you for reading. Be sure to check out the TorqueNews Youtube channel and subscribe for updated news.