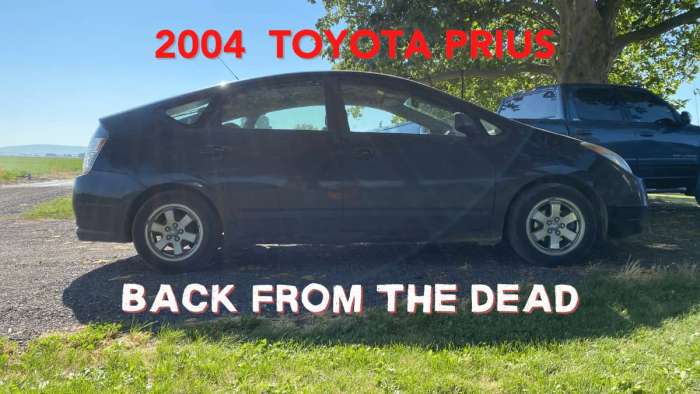 How To Save A Toyota Prius

Remember that "garage find" Toyota Prius? Here is what ended up happening and what I am doing next.
Advertisement

I like going on adventures, and when I received word there was a Prius in trouble, I set out to recover it. This Prius was sitting in a garage and was there for three long years doing nothing. Could I get it going again?

In this article, I will review what we did and share my video on the process of how we saved a Toyota Prius from going to the scrap yard.

Garage Kept, Just Add Batteries.
The 2004 Toyota Prius I hauled out of Portland was placed there due to a fault in the hybrid system. I am certain now that the battery was OK and further diagnosis was needed. 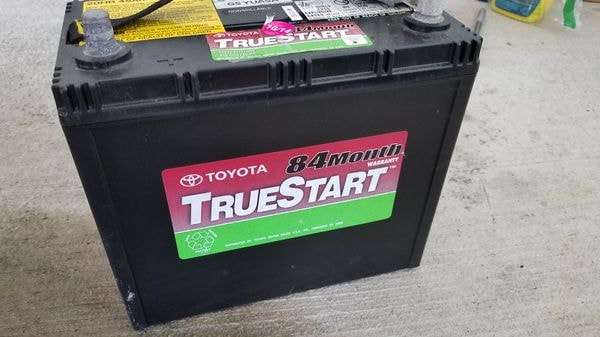 However, after three years, that hybrid battery was in desperate need of replacement, and the 12v battery was completely toasted. So what did I do to save this Prius? I added new batteries.

New batteries were only part of the issue, though. The car turned on and came to life (after draining and refilling the fuel tank) but immediately set trouble codes.

The codes that came up on my Techstream were P3000 and P0A85. These trouble codes indicated a generic fault in the hybrid system and, more specifically, in the hybrid fan circuit.

Take a look at what I found on the connector. Resistance and no connection kept the hybrid fan from turning on, which means big trouble in little Tokyo. No airflow to the battery spells doom. 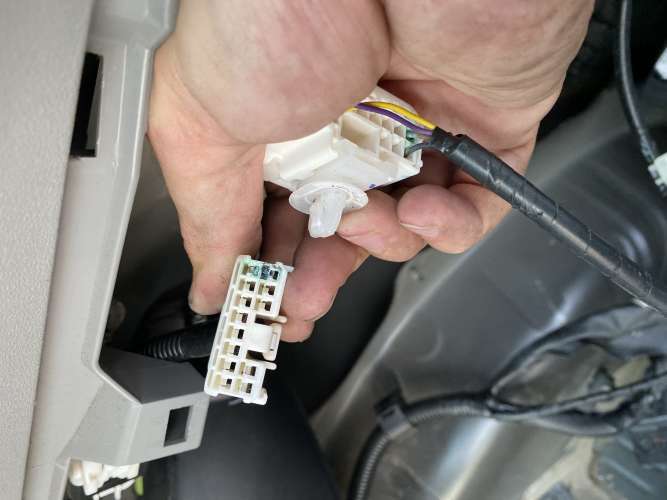 Conclusion
This adventure was a fun one. We lost the rear wing, the AC compressor died, and there are more spider webs in this car than in the Munsters' house. Overall it was fun, and the vehicle? It runs like it never skipped a beat.

Toyota Prius is a very well-built machine, even if it has to sit for a few years. I suspect there will be other problems, but I have got to get that A/C fixed for now so I can drive it. It is too hot otherwise.

That is all for today. Remember Today's Adventure is Tomorrow's Story. I will see you in the following article.

Want to know more about the Lithium NexPower batteries?

Here is the link to the video on my YouTube Channel.