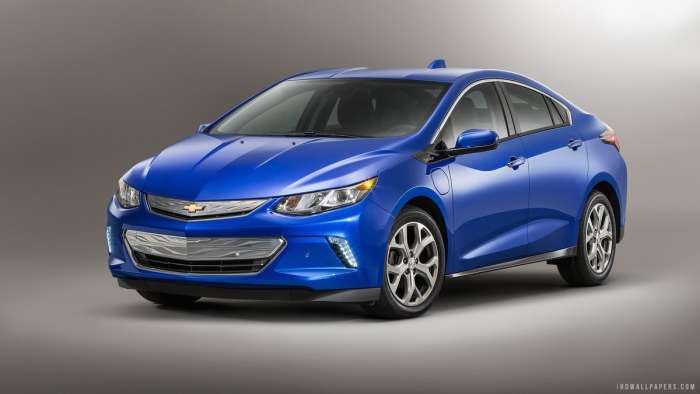 GM Cuts 15,000 Jobs While Toyota Continues to Build An Empire With Prius Technology

If we are being honest here, this whole paying the CEO of GM $22 Million while the workers starve is just getting out of hand. Here is why GM is doomed for failure unless some things change, now.
Advertisement

In 2004 something that General Motors never thought would happen, did. Toyota Motor Corporation overtook them as the largest automaker, globally.

This was huge. Toyota had been working tirelessly to become number one and it finally happened. The built trust in the 80's which began to lead into stronger sales in the 90's, and by 2000 there was not much holding them back.

With the launch of Prius in the U.S. in 2001, the world began to see a different kind of company that was poised to take position of world leader. They did and have since been building and empire that has had every major vehicle car maker in the world wanting to be like them.

I can tell there are questions that some of you want answered. How is this relevant to Prius? Why are we even comparing GM and Toyota? Who cares, the workers are starving! These and all other questions, I hope can be answered as I explain why GM needs to take a serious internal look at their horrible business model.

Why Toyota Is Better Than GM
The Japanese automaker is a company that looks to help others. Toyota has had multiple partnerships with GM in order to help teach them some of the tactics that are used to help make them better. Toyota worked with GM to help them in their manufacturing processes, when building cars such as the Pontiac Vibe, and Geo Metro.

Toyota tried to help them understand the need for continuous improvement or, Kaizen. Toyota also taught principles such as "just in time" management practices that would have saved GM millions, had they kept moving forward with these practices in place. 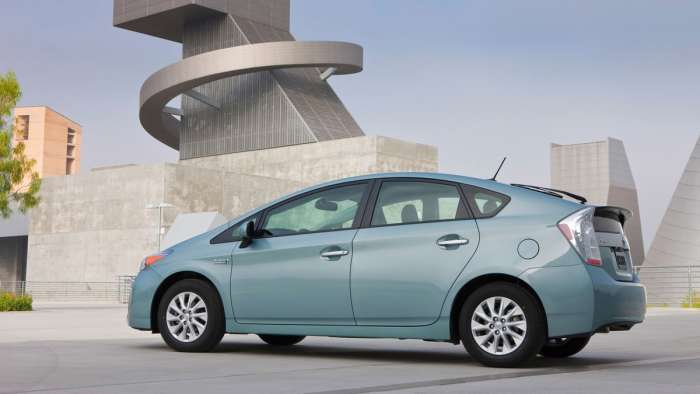 Simply put, GM has always seen themselves as leaders that need nothing other than to keep doing what they are doing. The sad part is, when what you are doing is no longer working, your system is broken.

GM knew that a good business model is selling cars. This dates clear back into the 1920's when GM started rivaling Ford Motor Company for sales against the model T. GM knew that if they could have yearly model updates, they could sell more cars. That business model worked, initially, and for quite a long time, until it didn't.

Today more Toyota cars, like the Prius are dominating the roads, and lasting well into the 3 to 400,000 mile mark or more. You can pretty much be guaranteed a used Toyota will also have a better resale value and be far less troublesome, than a GM competitor.

Simply stated, they are just better built vehicles, even with all the stuff we see these days as far as recalls, I would still drive a 100,000 mile used Toyota than a 25,000 mile GM car.

Toyota Is A Forward Thinking Company
If I could describe Toyota in one word it would for sure be, Prius. I think this is the biggest kick in the pants that Toyota could give GM, and here is why.

We are talking about a red blooded, all proud American car company that makes money on selling large volumes of large cars, with large engines for large Americans. The drive to stay forward thinking and considering what the future of the industry could look like, was simple for them. Make their cars bigger, faster and stronger. Who cares what it gets for fuel economy, if you have enough to buy one, you can afford to take care of it. 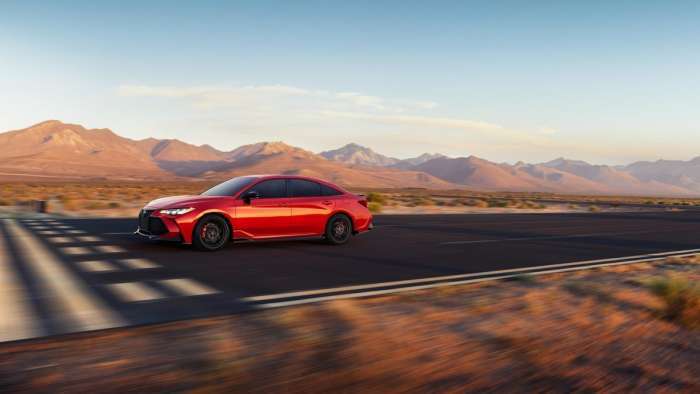 Toyota on the other hand has been thinking of how to better the world since 1992, back when Mirai and Prius were initially dreamt of. Toyota knew back then what GM failed to see, and that was where we were headed in the automotive industry.

Toyota is now at it again. Solar on Prius has become a rather hot topic lately even getting some serious ridicule from the famed Elon Musk. I applaud Elon on so many levels for doing all he has done for this industry, but there is one thing that he does not see that is really important. Toyota will not make a move unless they have a reason to believe it is a technology worth investing in.

Conclusion
GM is going to continue to struggle. The greed of the CEO and laying off hard working Americans is putting them in a ripe state for failure. This time, there may not be a bailout.

Thanks for reading, check out tomorrows story where I talk about Toyota Hydrogen Fuel Cell Generators charing your Prius Prime or Tesla S, X and 3.

If you have not seen it yet jump over and read why Carista is the best $20 tool for your Toyota Prius.

Check out my other article out where https://www.torquenews.com/8113/3-reasons-toyota-should-bring-back-prius-v-awd-e.
Also Watch New tech means more MPG from your Toyota Prius and Click to Subscribe to Torque News Youtube Channel for Daily Toyota Prius and Automotive News.

stan kinaz wrote on October 1, 2019 - 4:00pm Permalink
Interesting how Toyota gave insight to GM. Tesla and Toyota worked together and Toyota thought Tesla had it wrong. It remains to be seen if Toyota was correct about Tesla being wrong. One thing is certain, I love my Prius, but my Tesla model 3 is simply outstanding. I hope the model Y is similar to Prius with the quickness of a super car. Go Tesla. EVs are awesome because charging at home is today and filling at the gas station was yesterday.
charles j holli... wrote on September 28, 2020 - 10:30pm Permalink
Enjoyed the article on toyota vs gm. I was raised in a gm family chevy this and chevy that. thru the 60's 70's and 80's seemed like every gm garbage my family bought new has some kind of major failure. You was lucky after a year that an ac still even worked or even the radio. All that past gm garbage burned one thing into my mind substandard zero quality thrown together garbage. Years down the road i found myself as a auto mechanic and senior master certified ford tech. Working in ford dealers i replaced more engines and transmissions in more gm products than i ever did on fords. I drove many ford trucks past 500,000 miles with little to no problems and my father could not stand it. He had to have his gm shit and my first ecoboost f-150 a 2012 scared the holy hell out of him as it was so damn wicked fast and i sold it with over 450,000 miles on it. I would love to see gm go bye bye, they will never get a dime of my money.