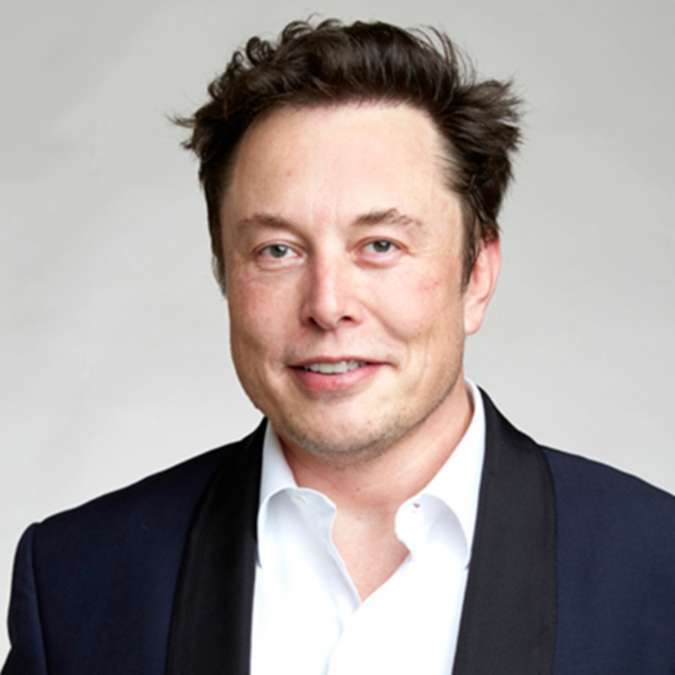 Elon Musk: The Man, The Myth, The Legend

The success of Telsa Motors happened 15 years ago. It was not because Tesla Motors is an electric car. Sure, that is cool but it is deeper than that. Take a look at why Tesla will succeed moving forward.
Advertisement

Let me ask you a question. How does a "new" car company with less than 1% market share have a CEO worth more than anyone on the planet? The answer is more straightforward than we think.

Elon Musk thought it into existence before it ever happened. The strategies he has put into action have dwarfed the ideas of any other car company.

I want to break this article into three segments on Elon Musk and the success of Tesla Motors.

Elon Musk: The Man
Every time period has its hero. 130 years ago, that person was Henry Ford. Mr. Ford was innovative, with a side of daring and a splash of totally crazy. But overall, he was super successful, building one of the largest vehicle companies that America has ever seen.

Elon Musk is our modern Henry. He has brought us a car company, Tesla, and made it successful. He is also very daring, with "ludicrous" mode all of his own (sometimes I think he has gone plaid, but that is for another story). 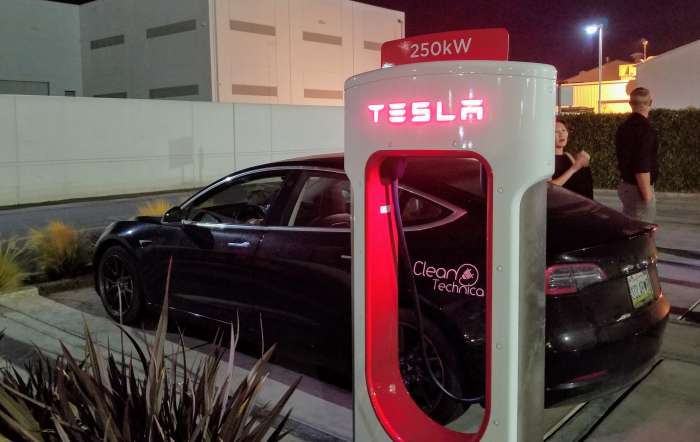 Elon is the man because he found his purpose in life and never when someone said it could not be done. He figured out how it could be, then did it.

People like Elon, who find their purpose, leave a legacy, precisely what he is doing. Tesla will succeed because Elon is that man.

Elon Musk: The Myth
Some say Elon Musk came out of the womb fully understanding the incredible science behind the human mind. Others say he created his first app when he was still in diapers. Whatever the case may be, Elon does not owe anyone an explanation.

I think the mystery that surrounds Elon is what makes him so fascinating. Like, for real, how on earth did you think 15 years to the future to see that Tesla would need a massive charging infrastructure? Then build it and when other car companies catch on to the trend, sell them rights to use those chargers. Elon, man, if you read this, that was more than brilliant. 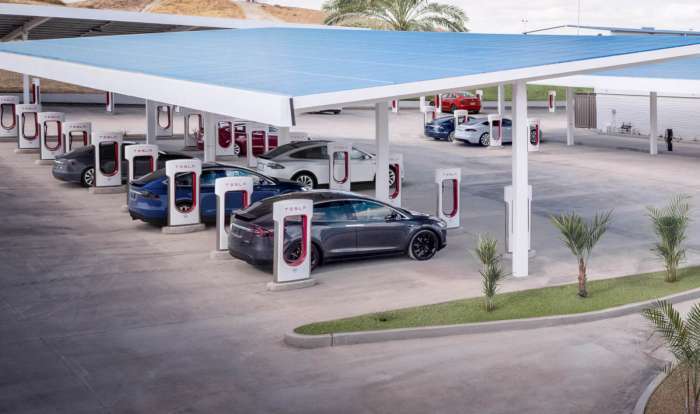 Now I know that it was not some whimsical luck that he thought about the supercharging network. He knew there would be doubters that would say electric cars are rubbish. So he proved all of them wrong and is now letting them pay him to use his masterpiece. Well played.

Elon is a myth. Realistically, only he knows what is going to happen in the future because he maps it out. We get to see the end result, which is cool, but he is still at least 10 to 15 years ahead in thinking from the rest of us.

Elon Musk: The Legend
"Heros get remembered, but legends never die." Supposedly Babe Ruth said this, but I am pulling it from a movie called The Sandlot. Elon should get the reference since he such a movie buff, especially when it comes to the movie Spaceballs. 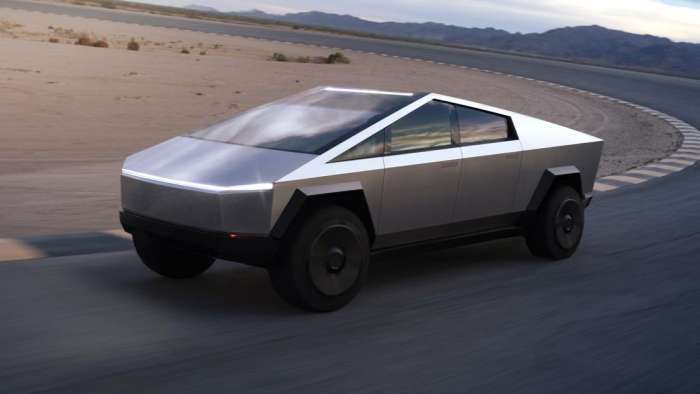 Ludicrous and Plaid modes are from that movie. The Elon pop culture of Tesla is what makes him so freaking rememberable. I could never see Toyota, GM, Ford, or any other car company, for that matter, doing the things he has done to implement into Tesla cars.

Elon will be a person that I will tell my great-grandkids about when we are living on mars and talking about the great escape from earth. The dude is a legend, no doubt about it.

Closing Remarks
Elon has done more in 15 years for the automotive industry than any other car company. Sure, hybrids are neat, and they have a special place in my heart, but they are not bold. Tesla is more than a software/car company; they answer the question of the future of human need.

I did not initially write this article to talk about Elon. Still, it ended up that way. Without him, there would be no cult following for Telsa. There would not be thoughts of going to mars, flying regular people in rockets, or driving through tunnels underground. None of that would exist without Elon pushing those limits and only accepting yes for an answer.

Just the idea of the supercharging network alone should clue anyone in on how innovative that was. Elon did more with that infrastructure in 6 years than any oil company did in twice that time.

Want to learn how to buy and sell used cars? Check this out.

Until next time, keep it real and keep supporting the guy we owe our future existence to.
Check out this wild new battery tech that Tesla has and why it will forever change the auto industry.