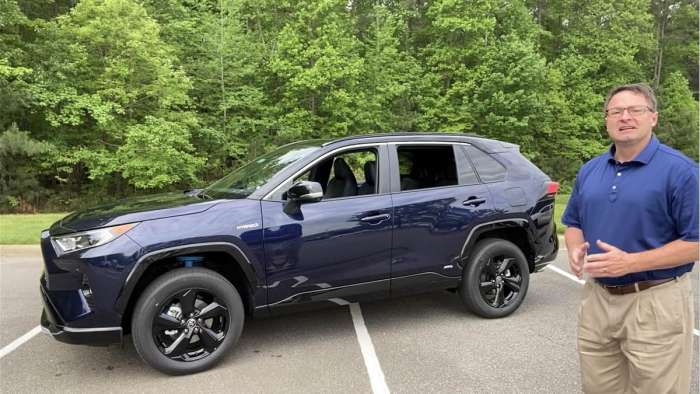 RAV4 Hybrid Was Toyota’s Best-Selling Hybrid in March. You Will Not Believe Second Place

It probably will come as no surprise to many people who love Toyota vehicles that RAV4 Hybrid outsold all other Toyota hybrids last month.

This certainly makes sense, too, as Toyota RAV4 itself is the top-selling small SUV in the country and has been for several years running. This is thanks in large part to the tremendous popularity of RAV4 Hybrid. 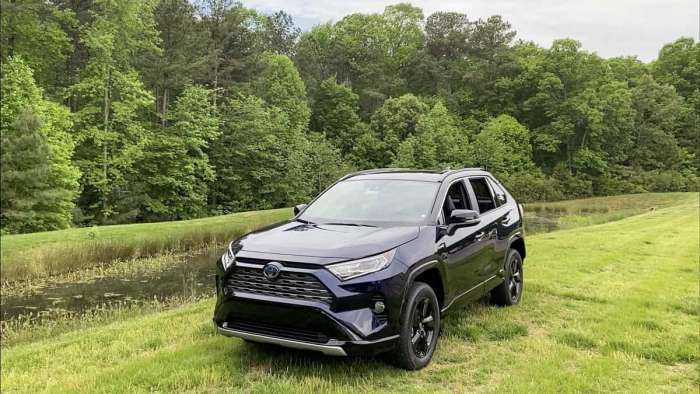 For all of 2020 calendar year, Highlander Hybrid was the second-best selling Toyota hybrid behind RAV4 Hybrid.

The entirely redesigned 2021 Toyota Sienna Hybrid placed just behind RAV4 Hybrid. In fact, it sold only 58 less vehicles in March (11,634) than RAV4 Hybrid.

Not bad for “the newest kid on the block.” 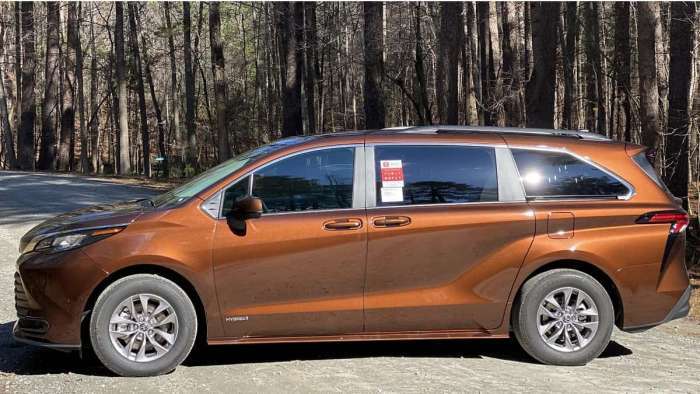 Launching an entirely new generation Sienna as all-hybrid was a risky choice by Toyota.

Many loyal Toyota Sienna owners and fans could have initially turned their backs on the brand for offering 2021 Sienna as an “only-hybrid.”

However, this does not seem to be the case at all. And for good reason, too.

I have reviewed 2021 Toyota Sienna Hybrid many times on my “Toyotajeff” YouTube channel and have formed pretty strong opinions of my own.

YOU MAY ENJOY: Compare 2021 Toyota Sienna LE vs XLE in my video review.

Having this all-wheel drive option for all grades should appeal to people who plan on driving where there is a high probability of snowier or rainier weather.

Also, owners can plan on a large jump in fuel economy compared to last year’s Sienna entry – up to 36 miles per gallon combined now.

I find 2021 Sienna drives smooth and quiet and has good acceleration.

I encourage you to try Toyota Sienna Hybrid for yourself to see if it is a good fit for you and your family.

Time for your Toyota comments

Of course, choosing a Toyota RAV4 Hybrid is a solid choice for many people who are looking to go the SUV route.

At 40mpg combined, concerns over gas prices can be alleviated a little with RAV4 Hybrid.

Which Toyota hybrid vehicle would you pick if you had your choice? Would you go RAV4 Hybrid, Highlander Hybrid, Camry Hybrid, Avalon Hybrid? Maybe Sienna Hybrid, or 2021 Venza, or Prius, or Prius Prime or RAV4 Prime?

On a side but similar note, I get this question a lot about what I own. I drive a 2021 Venza Limited. And I LOVE it.

Thanks for reading everyone. See you next story when I discuss why Toyota has not revealed any 2022 Tundra details yet.