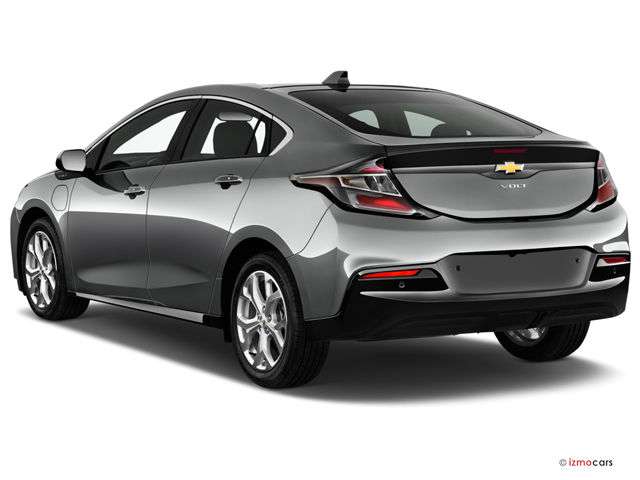 With several reports & rumors circulating around the EV world that GM is planning on killing off the Volt by 2020, there is some speculation that they will turn it into a small crossover instead.
Advertisement

The surprise here is the Chevy Volt, which, while not a huge commercial success, revolutionized the green car industry. While other automakers are scrambling to come up with more plug-in hybrids and EVs, it would seem counter-intuitive for Chevy to give the Volt the ax.

I can’t help but wonder how successful the Volt would be if it was a little taller and morphed into a compact crossover—and neither can GM, apparently, as the Reuters report suggests the Volt could be replaced with a cute 'ute in the next few years

No selling, no working

The Hamtramck plant in Detroit, which produces the LaCrosse, CT6, Impala, and Volt, could be in big trouble. In the first half of 2017, that plant has produced fewer than 35,000 cars—down 32 percent from last year. For reference, the average GM factory cranks out 200,000-300,000 vehicles per year.
The threat to the Buick LaCrosse isn't a big surprise.

Likewise, we can’t say we would be surprised if Chevy hit the point of having more crossovers than cars in their lineup—but it would be sad to see cars like the vastly-improved Volt and Impala go. As for Cadillac, the end of the CT6 would be another signal of the impending death of the full-size American luxury sedan, and that’s a damn shame.

I feel like extending the wheelbase and upping the ante on the new self-driving, automatic emergency braking tech might just save the CT6 if they are willing to make it a larger and more elegant version of the Volt. I also wonder whether Tesla should have made its next project a smaller more affordable SUV/crossover instead of a pickup. A pickup is going to be a hard sell in the US unless gas prices really skyrocket. Would you like to see Nissan follow suite with a CUV version of the Leaf? 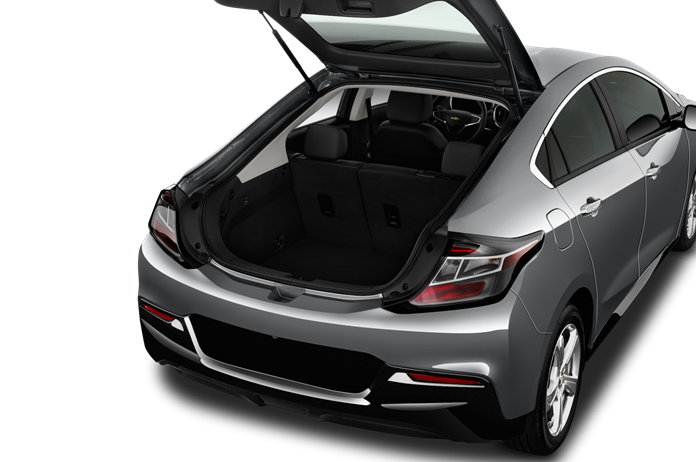