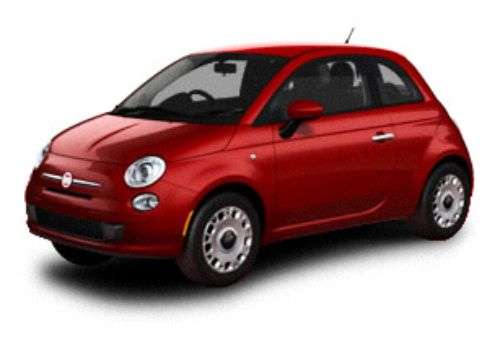 In the automotive equivalent of electricity coming to Arkansas, the first stand-alone Fiat retail point in Michigan has opened its doors. The much-heralded return of the iconic Italian brand to America has taken over a former Saturn dealership owned by the Galeana Automotive Group, now to be known as Fiat of Lakeside.
Advertisement

Fiat refers to the shop as a studio instead of a dealership, largely due to the one-horse nature of the current sales line.

The Galeana Group also owns Galeana Van Dyke Dodge in Warren, as well as dealerships in Fort Meyers, Fla., and Columbia, South Carolina. They have also opened a Sears Automotive Center in Warren this year.

The 29,000 square-foot shop will initially feature only the Fiat 500, which Carl Galeana describes as "innovative with a touch of sexy." He will host a number of industry friends, including Fiat and Chrysler Group CEO Sergio Marchionne, at an invitation-only grand opening event May 23. Then it's all aboard as the cinquecentos begin to drive off the lot and onto the streets of Michigan.

Galeana, who is a former president of the Detroit Auto Dealers Association and past chairman of the North American International Auto Show, says he's pleased to be the first on the block to have a stand-alone Fiat studio.

"This is, of course, a very special time for me and my family, which has been in the auto business since 1968," says Galeana. "To be 'the first' is one thing, but when you have a product as special as the Fiat 500, along with the ingenuity, support and personal commitment of Mr. Marchionne to ensure its success -- let's just that I am very excited to be a part of the team, and appreciate the confidence that Fiat has in my organization."