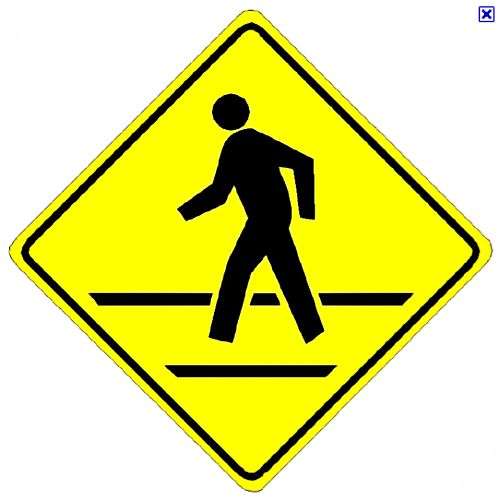 TRW takes auto/pedestrian collision avoidance to the next level

TRW Automotive Holdings Corp. is today demonstrating its latest cutting-edge pedestrian detection and accident mitigation system that utilizes advanced signal processing algorithms to instantly process data from a video camera and radar sensors while working with electronic stability control to automatically brake a vehicle reducing the severity of an impact on a pedestrian.
Advertisement

The company is demonstrating leadership in cognitive, or intelligent, safety systems at a ride and drive event near to Wueschheim, Germany.

TRW's pedestrian detection system functions by analyzing sensor information from a scalable video camera with 24 GHz radar data. When a pedestrian is detected in the vehicle’s path and confirmed by the radar, sophisticated risk assessment algorithms calculate the likelihood of collision. An alert is issued and braking can be automatically initiated to slow the vehicle thus reducing impact. This is similar to a TRW radar based, emergency-braking system already in production.

"In addition to vehicle detection, lane detection and traffic sign recognition, the scalable camera provides the capability to detect and track pedestrians at distances of over 40 meters, even in challenging urban scenarios – such as multiple pedestrians in crowded cross walks or pedestrians using umbrellas in the rain, Thoone continued. “By adding a radar device via sensor fusion, the enhanced performance allows full braking at higher speeds."

Tsingshan's Threat to Tesla: EV Maker Is In Battery Crosshairs
Tesla-Funded Research Reveals One of The Biggest Mysteries of EV Battery
END_OF_DOCUMENT_TOKEN_TO_BE_REPLACED