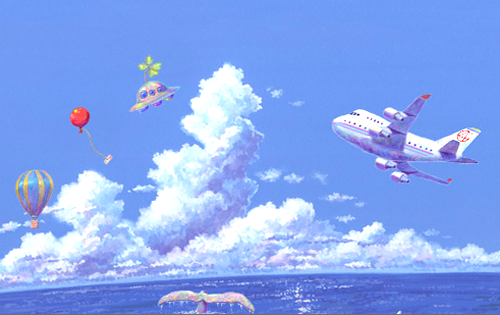 Toyota Marketing Japan (TMJ) and Toyota Motor Sales & Marketing (TMSM), in order to promote harmony among people, society and our shared environment, are Special Partners for the 25th Tokyo International Film Festival (TIFF), to be held from today through October 28.
Advertisement

Featured Events:
Every year since 2008, Toyota has supported the category Natural TIFF, to sponsor films exploring the idea of symbiosis with nature. Toyota also presents its own award named the Toyota Earth Grand Prix to one of the films best expressing the Earth's beauty.

Official Vehicle Provider
The Toyota Prius PHV has been named the official car of TIFF and was prominently featured at the Green Carpet Ceremony today.

Online Program
Two special events tomorrow will present the 25th TIFF X J-WAVE SPECIAL CINEMA TALK & LIVE and Peace Eco Smile (PES) an original animation series produced by TOYOTA X STUDIO4C and a short film developed from The 6th Toyota Dream Car Art Contest will be screened, followed by the creators and artists of these works live on the stage.

The PES site includes a game designed to foster understanding of the Earth’s ecosphere called Tell me Earthling, using social media to stimulate comment and responses. Profound posts may attract the attention of NaSuBi, becoming part of the official files and earning points. Without following through you simply have to guess what happens when you accumulate a lot of points.

Personal mobility has helped foster Human evolution, along with new discoveries and viewpoints. Toyota defines its vision for development of a sustainable society as, “A huge dream, which is to realize an environmentally-friendly society while satisfying basic human needs. When it all comes true, mobility will have a social and cultural meaning, not only be a way of transportation. Such a dream is an energy source for manufacturing.”

The Toyota Prius, in the 15 years since it was first introduced as the first mass-produced hybrid vehicle gave the world a conveyance to carry them towards that reality.

“Hybrid technology is the core for eco-friendly car development,” according to the brand.

Toyota is seeking a symbiosis between humans and nature that minimizes energy consumption and yet still provides the sheer joy of individual mobility.

The brand believes the expression of these images and concepts in the arts is essential to the creation of a sustainable society.
Toyota hopes TIFF will provide a platform for people and cultures all over the world, while awareness of eco-friendly society grows across generations and boundaries through the power of film.