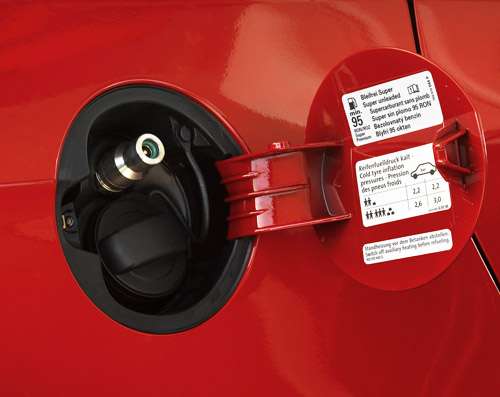 The low cost of conversion along with the prospect of significant reduction of emissions will greatly increase the acceptance of alternative fuels in Europe and North America, according to a study by Frost & Sullivan.
Advertisement

The firm defines itself as a strategic marketing partner for industries on the cusp of changing technology and innovation in response to the demands and opportunities of global issues currently impacting the marketplace.

Specifically concerned with the acceptance of the alternative fuels of liquid petroleum and compressed natural gas, the study titled Executive Analysis of the European and North American LPG and CNG Original Equipment Market, projects the sales of roughly 900,000 alternate fuel s in Europe and another 250,000 in North American by 2018.

"The demand for low-cost emission reduction technologies has given a significant boost to the alternate fuel market," states Frost & Sullivan Research Analyst Priyank Aggarwal. "A noticeable trend among upcoming OEM’s models is that of chassis architectures and engines being designed to ensure alternate fuel compatibility. This will support easy transition, even as alternate fuel infrastructure improves across Europe and North America."

Frost & Sullivan expect that initially conversion will gain acceptance with fleet owners, given the importance of keep operational costs down and the potential to save as much as 50 per cent in savings, not to mention a 25 percent reduction in emissions. The firm states that legislative support needs to continue as the corollary infrastructure catches up.

In European, acceptance of alternative fuels has already blossomed with over 300,000 such vehicles selling in Italy and France annually. Alternate fuel vehicles also a way for brands trying to meet ACEA targets. Liquefied petroleum gas will remain on top for the next four to five years, while compressed natural gas comes in a distant second in both Europe and North America.

The market will be driven by brands interested in increasing mileage while decreasing emissions and running costs, by as much as half when compared to gasoline or diesel prices. However, they caution engine development and conversion’s increasing costs will impact brand and customer preferences.

In the minds of potential users, CNG and LPG are linked to certain safety issues, making the need increase consumer awareness such issues a primary concern. A standardized incentive easing the competitive strain on alternate fuels would also help further the acceptance of alternative fuels.

In North America the market for such vehicles has reached a plateau – to advance alternate fuel technology manufacturer interest and product lines need to expand. According to Frost & Sullivan, the government needs to implement demand for emission reduction by offering long-term incentives.

Currently one Honda Civic model is the only CNG product available in the passenger car segment. Once other manufacturers decide to introduce such products, consumers will have an expanded vision of the potential contained within the technology.