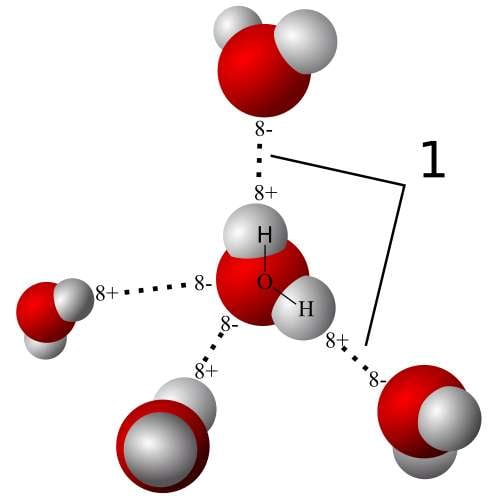 The coming revolution in hydrogen production and fuel cell cars

What if you could evolve hydrogen to fuel your car from a flower like device immersed in water, while you power the house with the photovoltaic medium that mimics the actions of chlorophyll and grows itself on your roof?
Advertisement

A quiet revolution in the production of hydrogen promises things like this for cars, homes and many other applications and it is happening right now with the development of PhotoElectroChemical (PEC) cells, a flower like structure that uses sunlight to evolve hydrogen out of water, and referred to by some as an artificial leaf.

A post by noted environment, technology and energy expert Tina Casey, on CheanTechnica.com details how this process, when fully developed, may lead to the ultimate promise of solar energy allowing humans to use the sun’s power as fully and efficiently as plants.

Plentiful and cheaper hydrogen production would hasten the adoption of electric cars by eliminating the driving range associated with plug-in models.

The image above is a 3D model of hydrogen bonds in water. (Used under Creative Commons Generic Licence 3.0)

PECs require a catalyst that causes the reaction to split hydrogen out of water molecules, but so far these tend to consist of metals like titanium and platinum, making the cells expensive. Then there’s the tendency of catalytic elements to corrode in water over time, causing the reaction to cease.

To solve the problem, the National Institute for Science Technology, has proposed the use of silicon dioxide to coat the semiconductor elements of the PEC. Within this structure, tiny titanium electrodes tipped with platinum come near the surface of the silicon.

Enough light penetrates the coating to make the reaction work. The process may have implications for the needs of Third World countries, by replacing carbon dioxide emitting woodstoves, but that’s still a distant goal.

Without pure, clean water the PEC cells tend to develop a thin film of organic matter, again defeating the reaction.

Casey reports Harvard researcher Daniel Nocera may have solved that problem by giving the silicon dioxide coating a rougher surface that seems to prevent the build up of organic matter on the surface.

The rougher surface is fragile and breaks down during the reaction, but remarkably is self-healing – able to repair and reassemble itself.

Meanwhile at Oak Ridge National Laboratory (ORNL), researchers are taking the leaf concept one step further by trying to mimic the actions of chlorophyll as a means of generating hydrogen gas.

Decades ago scientists at ORNL patented a method of turning spinach membranes into tiny electrical switches. They then discovered certain spinach proteins could cure specific types of blindness.

Now they are trying to turn these same spinach proteins into a replacement for silicon in photovoltaic cells to produce electricity from sunlight.

In addition, they have discovered a method of making spinach turn itself into a membrane, which when immersed in synthetic polymers creates a means of producing hydrogen. The protein is called a Light Harvesting Complex (LCH-II) and its potential could be enormous.

In conclusion, a research team at North Carolina State University is working with chemicals that mimic how chlorophyll reacts with the sun. A chemically equivalent medium is riddled with nanotubes – elements made of carbon or graphite to produce a lower cost photovoltaic medium.

If the actions of photosynthesis can be imitated, then why not the natural tendency of plants to replicate, thereby creating a self-growing photovoltaic generator. At least, that’s the direction research at NCSU is going.

LG's New EV Battery Plant Is a Welcome News for Tesla
Tesla Giga Berlin's New Hurdle: It's Not Only the Gov't, but Now Tesla Itself
END_OF_DOCUMENT_TOKEN_TO_BE_REPLACED