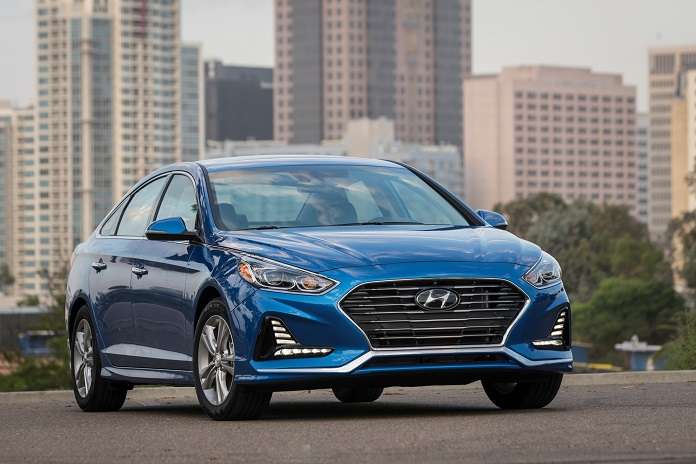 Why Have Hyundai’s Profits Dipped? Blame the U.S. and China

Hyundai’s profits have dipped, and the American and Chinese markets are to blame.
Advertisement

The South Korean automaker fell short of analyst’s second-quarter projection of $1.35 trillion won, with a profit of 817 billon won ($729.14 million) instead. That’s a 51-percent drop from last year and the 14th consecutive decline.

A Chinese backlash over South Korea’s decision to deploy an anti-missile system played a role in the decline, and higher incentives in the American market didn’t draw enough buyers to the brand.

Sales in China dropped 29 percent, and it wasn’t just because of politics – the brand is too sedan-heavy at a time that crossovers and SUVs are selling like hotcakes in what’s now the world’s largest automotive market.

Meanwhile, it’s been hurt in America by the same thing – the crossover craze is truly global. Sonata sales slumped as shoppers slurped up SUVs.

Boosted incentives weren’t enough to make up for it.

Hyundai does have some tricks up its sleeve – the all-new Kona compact crossover SUV will launch soon, and the brand is replacing the long in the tooth Veloster sporty compact hatchback next year.

It also plans to launch a refreshed Sonata, but that may not be enough to offset competition in the mid-size sedan segment, as the two class leaders – the Honda Accord and Toyota Camry – have just been redesigned. A facelift to the Sonata may not be enough to allow it to compete with those class mainstays, let alone compete against crossovers for consumer dollars.

As long as gas prices stay low, sedans will be a tough sell, and Hyundai is going to have to up its SUV game.

Otherwise it will continue to be running against the wind.