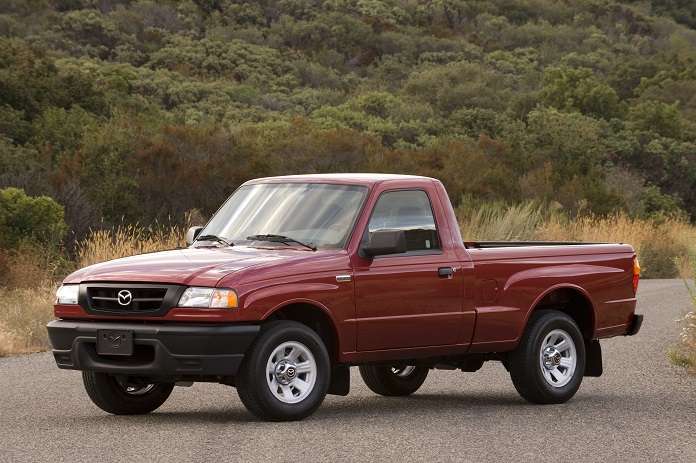 Mazda, Ford Look to Be Removed from Recall

An airbag recall involving supplier Takata has been expanded, and Ford and Mazda are looking to be removed from it.
Advertisement

The two automakers plan to ask federal safety regulators to have their models removed from the expansion of the recall. Takata added 2.7 million vehicles to a recall that involves defective airbags earlier this month. The airbags can explode too violently, and those explosions have claimed the lives of 17 people, including 12 Americans.

The additional 2.7 million vehicles recalled include more than two million Fords and some Mazda and Nissan vehicles. Ford has told the National Transportation Highway Safety Administration (NHTSA) that it will fight the recall, because, the company says, the airbag inflaters it uses have a chemical that it claims has been effective against the too-violent inflater ruptures.

Ford will petition with NHTSA for further study, arguing there is no need for a recall.

The ammonium nitrate that Takata has used for its inflaters have at times become unstable due to moisture or temperature fluctuations. This has led to sudden combustion, which can lead to injury or death as drivers and passengers get hit with exploding debris.

Ford claims its testing has showed no propellant degradation.

While Ford is the main focus of this particular petition, Mazda is supporting it because some of its models were involved. Those were pickup trucks built by Ford for Mazda.

Mazda is likely looking to avoid the extra expenditure it would incur if the recall must be performed. Ford has until August 17 to supply its data for NHTSA, which will decide whether to grant the exemption or not.