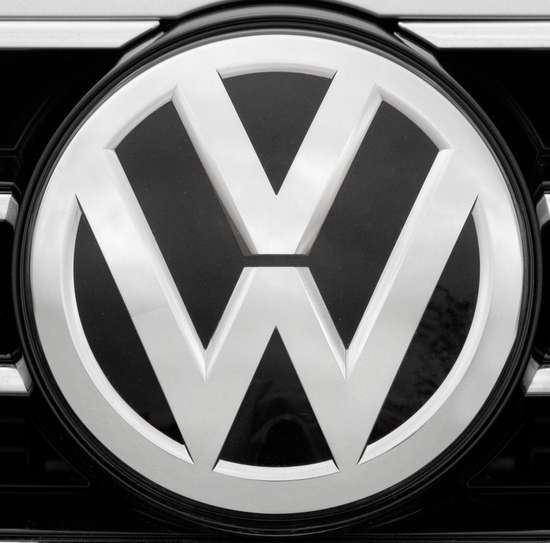 Wondering What VW Will Do With BuyBacks? Here Are The Options

If you have been wondering what Volkswagen may do with the 475,000 vehicles in line for Dieselgate-related buyback, here's are some ideas.
Advertisement

Now that the dust has settled in the Dieselgate class-action lawsuit settlement and the judge has cleared the way for VW to begin buying back up to 475,000 turbodiesels, the next step is quite daunting – what does Volkswagen with all the vehicles? It turns out that it won’t be much, at all – at least at the start.

Early expectations had VW slicing and dicing some of the returns, disabling others, chopping some up for parts and, possibly recycling others. That was the expectation. However, the reality is something very different.

“The situation will depend on whether emissions modifications are approved by the EPA (Environmental Protection Agency) and CARB (California Air Resource Board). We expect to have more details as the process moves forward,” Jeannine Ginivan, a spokesperson for the automaker, said.

For VW, the path to a solution for vehicles affected by Dieselgate still is very much to be determined (TBD). It is because EPA and CARB have yet to approve fixes for the vehicles involved in the cheating scandal.

This outcome is only one of those possible for the nearly half-a-million vehicles involved here. The automaker can, in addition to fixing and reselling them, export them for resale. The automaker can also salvage them for parts for sale in the U.S. and overseas. Or, they can be junked and recycled.

It is easy to see why no one knows what will happen after the buybacks have begun; there’s still far too much unknown. Part of the uncertainty is the fact that EPA or CARB have accepted no plans to fix the offending vehicles. Talks between VW and regulators have been going on for some time, and there is still no repair resolution, yet. Earlier attempts at reaching an agreement have failed as VW’s plans to fix the Dieselgate turbodiesels have been turned down.

Right now, VW is in a holding pattern as it awaits action by regulators. Until there is an acceptable plan in place, VW will have to wait and begin collecting vehicles, unless it wants to junk and recycle them. And, once it has its football field-loads of vehicles what are its options?

Three Types Of Vehicles
There are three categories of vehicle, each requiring a different fix or modifications. Some are extremely complicated to fix while others are far more reasonable. There are three groups, the carconnection.com says:

Using a newer powerplant – the EA288 – they are already kitted up with equipment to handle selective catalytic reduction (SCR) exhaust treatment, also known as urea doping. This is a system that works at the exhaust to cut emissions. There are 67,000 vehicles in this category, and they are likely the best candidates for fixes if they become available. They are far cleaner than other diesels involved in Dieselgate.

Built in Chattanooga, the 90,000 Passat TDIs employ the EA189 diesel. Though they are older models, they are equipped with the SCR system and tanks for the doping liquid.

This group makes up the majority of the cars affected by the buyback plan. There are about 325,000 of them. They have no SCR system, only using a lean burn system, the Lean NOx Trap. They are the dirtiest engines and are the most expensive to fix. Like as not, these will be the ones sent to the scrapyard as they require far too much work. VW has already conducted a small pilot on vehicle scrapping to get ready.