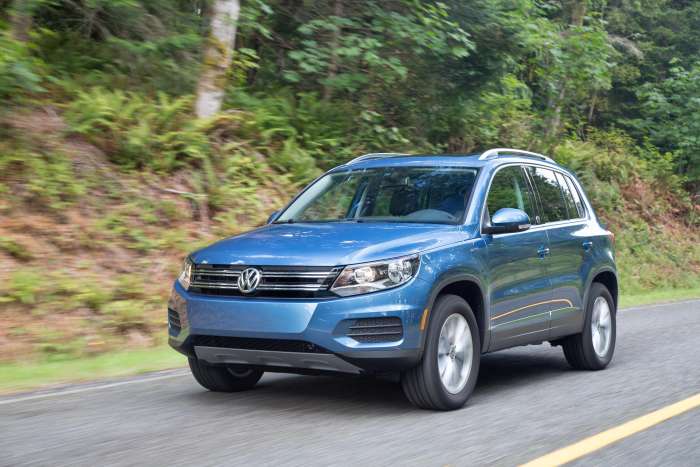 Volkswagen seems to have shaken off the negative impact of its diesel emissions scandal to surpass Toyota as the worlds biggest automaker.
Advertisement

Volkswagen appears well on the way to removing the onus of its self-inflicted diesel emissions scandal if sales are any indication. For 2016, the automaker’s sales bumped up 3.8 percent led by demand in China and Europe. Sales in the U.S. and South America were down.

Counting full-year deliveries at its subsidiaries, Volkswagen’s overall sales hit a record 10.3 million vehicles. The figure should put the automaker into a position it has been seeking for several years, the number one global car company. VW has been fighting Toyota tooth-and-nail for that position for several years, though Toyota usually ended up on top.

For the month of December, the automaker’s sales were up a solid 12 percent to just below 1 million vehicles (933,300). Matthias Mueller, VW chief executive, said the automaker had stabilized its sales following what he called a “very challenging year.”

Mueller continued Tuesday that the automaker was positioned for continued success in 2016. The automaker has plans to launch 60 new or revamped vehicles. Among its core models that will see changes are the VW Polo, Touareg, Skoda Yeti, Seat Ibiza, Porsche Cayenne, Audi A8 and Bentley Continental GT.

Buoyed by resilient sales, the automaker continues to have success despite the emissions scandal that has put carmaker through the wringer. The scandal came to light in September 2015. Group sales were up 12 percent in China, accounting for much of VW’s strength, and deliveries were up 4 percent in Europe. This sales success contrasts wildly with Brazil where sales tanked 34 percent and the U.S. where sales dipped 2.7 percent.

Among VW’s top brands were Skoda, whose volume jumped 6.8 percent; Porsche with a sales hike of 5.6 percent, and Audi whose sales were up 3.8 percent. VW brand sales were up 2.8 percent while Seat sales increased 2.6 percent. VW commercial vehicles jumped by 11 percent.

Toyota sales for 2016 were 10.09 million vehicles, down slightly from a 10.11 vehicle delivery forecast.