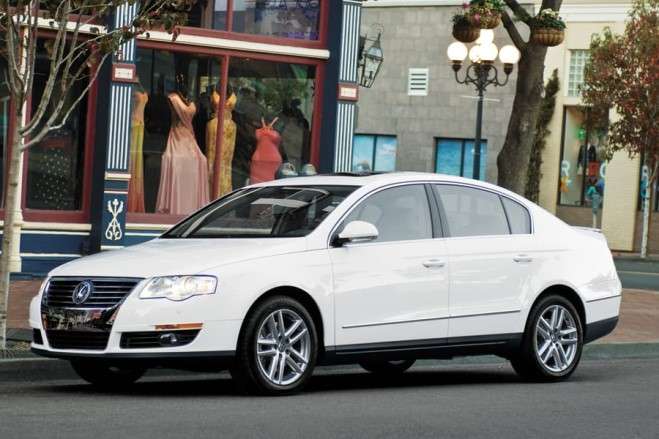 Volkswagen has announced the recall of 281,000 Passat and CC models to fix faulty fuel pumps. The models involved were built between 2006 and 2016. According to the National Highway Traffic Safety Administration (NHTSA), the fault pump was made by 6 Kuhnke Automotive.

First noticed by officials in China, the recall has been expanded to cover the U.S. because similar vehicles were made for the U.S. market.

Says the agency: “Under specific operating conditions, an interruption in the electrical power supply to the fuel pump control module can result in fuel pump failure and lead to a loss of vehicle motive power while driving. This condition can also cause the fuel pump to run continuously, resulting in a drained battery and/or a no-start condition.” In other words, Passats can stall in traffic exposing the occupants to possible accidents. Or, the problem can leave you stuck with a dead battery.

The recall affects the following vehicles:

Volkswagen will mail preliminary recall notices to owners on Oct. 13 when the automaker will inform them of the issue. Repair parts are not yet available for the vehicles and probably won’t be available for a few months, so VW plans a second notice when the parts are available.

When parts are available, owners will be able to take their vehicles to their dealers for service. The no-cost charge involves replacement of the fuel pump control module.