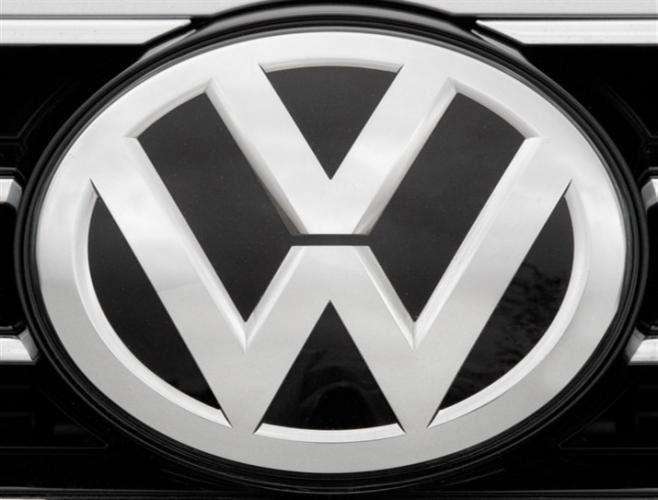 Volkswagen has avoided a major cost hit as the automaker, just beginning to recover strongly from its self-inflicted emissions scandal, has found that a software upgrade can cause of problem with the braking systems of 766,000 models worldwide.
Advertisement

When an automaker announces a recall due to a software fix, most of the time it is greeted with hearty yawns as folks go about their daily business. Unless confronted with the conditions that brought about the recall, in the first place, few motorists are willing to go through what they consider the hassle of having a dealer make the required repair, in this case, a software update.

What happens, though, when the software fix is crucial? For example, let’s say that the problem, if left uncorrected, could result in braking and steering issues that could render the vehicle in question unsafe at any speed.

That is the issue facing the owners of 766,000 Volkswagen owners of VW, Audi and Skoda vehicles. According to stories from multiple sources – The New York Times, Reuters and the Wall Street Journal -- Germany’s Transport Ministry is pushing the automaker to implement a software fix for the braking control system. This system controls, among other things, Anti-Lock Braking (ABS).VW recall plans explained

Interestingly, there’s nothing terribly esoteric about the problem that needs fixing. The automaker has found that if there is too much oversteer or too much understeer or if the brakes are slammed on with too much force then the braking control system will fail, affecting as you might expect, things like braking, in general, and anti-lock braking, in particular.

According to the publications, owners with the defective code will be notified July 17 to bring their cars into their dealers where there will be a free software upgrade.

One can almost hear the collective sigh of relief from Volkswagen’s Wolfsburg headquarters. Since the problem’s fix involves just plugging in the proper cabling (likely through the OBD-II port) and uploading the new software, there is no need to swap out any expensive hardware. The automaker has estimated the update will cost between $1.7 and $2.8 billion to handle the software upgrade. If on the other hand, the update were to have involved not only the update but also replacement of control units and the like, VW would have faced much higher cost, on the order of billions.

Technically, the braking system issue results from a dynamic situation where the ABS and EPS (electronic protection systems) are making too many simultaneous requests sending the brake control system into failure mode.

LG's New EV Battery Plant Is a Welcome News for Tesla
Tesla Giga Berlin's New Hurdle: It's Not Only the Gov't, but Now Tesla Itself
END_OF_DOCUMENT_TOKEN_TO_BE_REPLACED