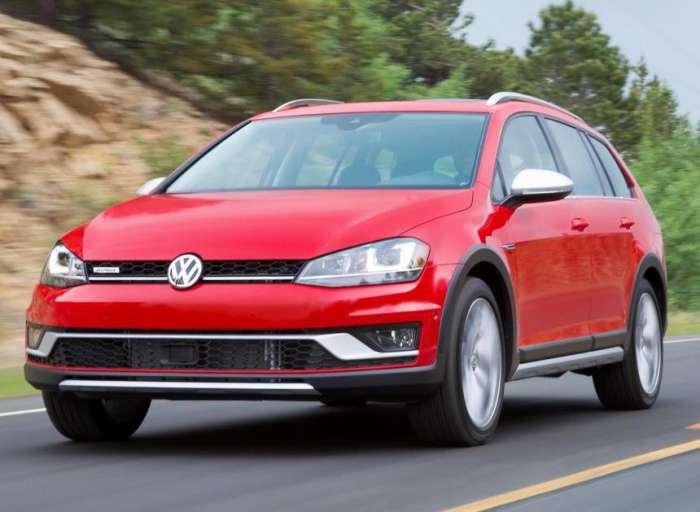 Rapidly wrapping up the civil phase of Dieselgate, Volkswagen has announced a $1.6 billion with Canadian turbodiesel owners that is similar to the agreement reached in the U.S.
Advertisement

With a significant agreement already in place in the Dieselgate scandal and with another said to be days away, Volkswagen has also agreed to spend up to $1.6 billion in Canada to fix or buy 105,000 turbodiesels and compensate owners.

Similar to the deal announced six months ago with the U.S., Volkswagen has now agreed to spend more than $18 billion in North America to settle the issues raised by its self-inflicted emissions rigging scandal. The 105,000 vehicles in Canada plus the nearly 600,000 2.0- and 3.0-liter U.S. turbodiesels that will ultimately be included in settlements in North America will bring to more than 700,000 the number of vehicles covered by the Dieselgate agreements.

While VW is on the way to settling the major portion of its civil liabilities, it still faces some fines and penalties from investigations conducted by the Department of Justice and Federal Trade Commission. And the automaker will also pay a small penalty -- $12.5 million or so – in connection with the Canadian settlement.

Maria Stenstroem, Volkswagen Group Canada chief exec, said that the automaker’s “primary goal has been to ensure our Canadian customers are treated fairly, and we believe that this proposed resolution achieves his aim.” The next step will come at the end of March when two Canadian courts are scheduled to conduct approval hearings. Legal fees will be paid separately from the settlement funds.

Like their U.S. counterparts, VW turbodiesel owners have the choice of having their vehicles repaired, or they can accept a compensation package from the automaker where they are paid the value of their vehicles, as well as compensation payments that will work out between about $4,000 and $5,000.

A final deal on the 3.0-liter V-6 turbodiesel powerplants that are now the subject of intense, ongoing talks is expected as soon as Tuesday. And VW is still facing potential civil and criminal penalties that may add billions to the final tab for this self-inflicted emissions scandal.