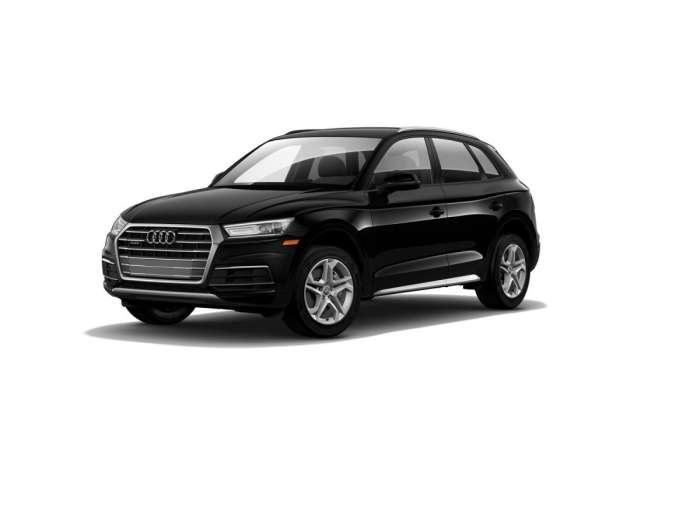 For one reason or another, Volkswagen has continued to sell very strongly into the intermediate crossover segment. This segment has been redhot and VW has sought to have models that sell into it quite well. The Atlas and the so-called "Long Tiguan" have fulfilled this roll. The other item that has Audi managers happy is the 105th straight month of sales records for VW's luxury division.
Advertisement

For all of the trouble that Volkswagen was in a couple of years ago – it was up to its wheels in the Dieselgate scandal, and no one knew what would happen – the automaker has bounced back.

For example, VW’s sales in the U.S. were up 13 percent in July. Riding the successful crossover segment, VW moved 30,520 in July. Meantime, Audi has had a spectacular sales report.

Audi Has Had An Spectacular Sales Story

It is true that we have documented VW’s sales and its monthly records. However, we haven’t looked carefully at VW’s luxury Audi subsidiary. For example, did you know that Audi has had the industry’s best sales streak for 105 months? The VW subsidiary has reported year-over-year sales increases for the period. The automaker noted that its July as deliveries was up 2.1 percent to 19,221. The A4 and Q5 crossover provided the horsepower to keep this VW subsidiary moving along.

How did the sales of the Q5 stack up? According to Audi, the model was up 58 percent, while the A5 was up 5.6 percent. Another market leader for VW was its Atlas three-row SUV. It reported sales were up 398 percent, while the so-called “long Tiguan” had sales of 6,636. Together, the Tiguan and Atlas made up about 40 percent (give or take) of the automaker’s SUV output.

VW Took A Chance That Has Paid Off Well

Interestingly, VW took a chance with the Atlas and the “long Tiguan” that has paid off. VW dealers in the U.S. sought to have Atlas marketing done in the U.S., along with its public relations. And, they also sought to name the vehicle to something that would be popular in the U.S. market, which is why it has the name Atlas and not a name like Twinkle or some other name beginning with a T (VW’s shorthand for an SUV or crossover). The Atlas went on sale about a year ago. From the day it went on sale, it has been doing very well. Another vehicle, the “long Tiguan” also was restyled and lengthened due to U.S. input. The three-row crossover aimed right at the hot segment of the crossover market, and it worked.

Not every nameplate sold by VW has been up. For example, the Audi reported that sales of the Q7 luxury crossover were down 12 percent for the month. VW also said that sales of its restyled Passat were off 22 percent, while the Golf family was off 43 percent and Jetta was off 37 percent. One thing that is apparent from the slow sellers is that sedans are still a real drag on the auto market.

And, did you know that the VW Group, the overall name of the automaker, has had sales advances every month this year. It is the only major automaker to report this. Also, interest in VW’s electric vehicles has been high.

Interest, as measured by reservations, for Audi’s e-Tron, the start of VW’s flood of EVs, seems high. The automaker will open the floodgates in September on VW’s expected wave of EV’s in September. Ultimately, VW plans to have 80 new EVs ready for sale by the time the year 2025 comes around.