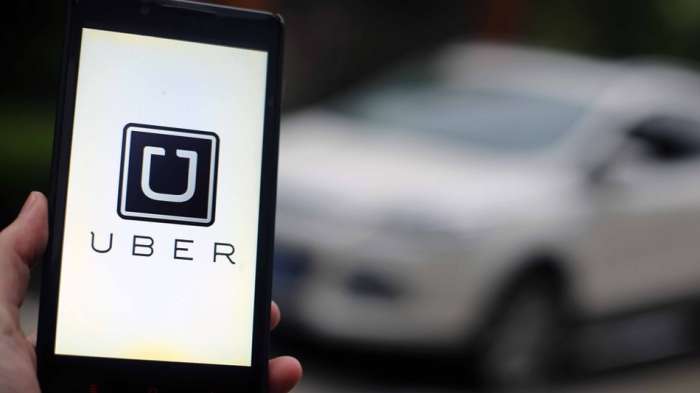 With the year hardly two days old comes the news that Uber is already having a poor start. According to reports from Phoenix, Ariz., an airport shuttle driver, who had just dropped his passengers off at a terminal, was shocked when he saw an Uber driver run over a woman, not once, but twice.
Advertisement

Uber has had its share of troubles in the last couple of years. There have been reports of drivers who assault their passengers, and there was another report of a driver who was involved in a fatality while driving under the stylized U.

Facing Problems All Over Again

And, now with 2019 hardly 48 hours old, Uber is facing problems again. This time it’s at Sky Harbor Airport in Phoenix, Ariz. Where the driver of an Uber vehicle reportedly ran over a woman customer not just once, but twice. Indeed, the Uber driver said it all happened at low speed, but a shuttle bus driver has challenged his version.

According to The Drive, the incident happened last week at Terminal 4. Nate Roberts, who has been emotionally beaten up by this whole incident, had just dropped off the older couple at the Terminal. He left his van parked and was helping them with their luggage.

As the upset driver watched, the Uber driver reported started forward striking her. “I just think of my grandmother,” said Nate Roberts, shuttle van driver. “If that were to happen, just horrible. When she first got hit, she was up on the hood, and I just went ‘Oh my God,’ and everyone turned around to look.”

The unidentified Uber driver told Phoenix police that on exiting his vehicle, he forgot to put it into Park. That resulted in the first accident. Roberts, though, wasn’t sure about the driver’s reasoning. Instead, the shuttle driver believes the speed and force of impact were too high for a vehicle that was supposedly rolling in neutral as it struck the 71-year-old woman the first time; plus, what about the second collision?

“If you’re parked and you just let your feet off the brake, the car is going to roll slow,” Roberts was quoted as saying. ‘He was going way to fast. The driver did say he hit the gas, instead of the brake, and maybe that happened, and he jumped in and just floored it, but when she was initially hit, that was way too fast.”

The shuttle driver also didn’t understand why the Uber driver even backed up after the first hit – which led him to hit another car – or drive forward and hit the women for a second time?

To this point, police are investigating the accident to determine whether or not the Uber driver will face criminal charges.

As for the name of the victim, her name and the extent of her injuries is still unavailable.

As for Uber, 2018 was not a great year. In March, an Uber driver struck and killed a pedestrian crossing a road also in Arizona. The pedestrian was trying to cross a dark stretch of roadway carrying her bicycle. And, Uber drivers in all parts of the world were charged variously with types of assault. And, there were other accidents also reported.