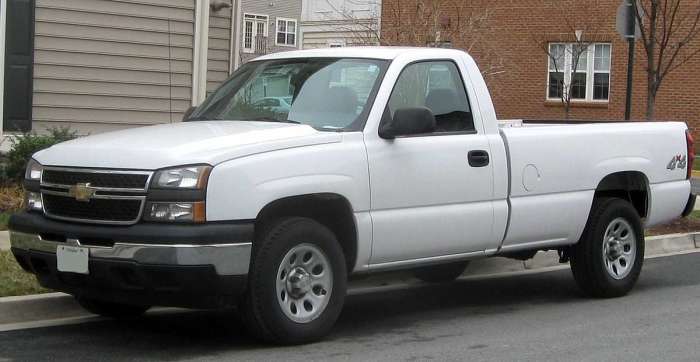 Even though most people think digital odometers are tamper-proof, the truth is otherwise. With the help of a device, someone can rollback an odometer so that a vehicle looks as if it has fewer miles on it than it does.
Advertisement

When was the last time you heard of a car dealer hauled before the courts for rolling back odometers? Did you hear anything just now? That’s right; the silence was deafening. The reason was that people have supposed since digital odometers came along almost 30 years ago that they were tamper-proof.

It turns out though, according to an investigative report by NBC12, Richmond, Va., that the problem of odometer rollbacks is still with us. The idea that there was such an item as a tamper-proof odometer is a myth.

Why is this important? The odometer is the key gauge on your instrument panel. It is used to determine:

The NBC investigative unit looked specifically at digital odometers that have been part of most vehicles since the early 1990s. The investigators found that as many as 1.6 million vehicles that used digital odos have been affected by fraud. The finding is quite unexpected as most had believed that digital odometers are safe from that long-time auto problem, mileage rollback. 1.6 Million Vehicles Have Doctored Odometers

Based on the information provided by Carfax, one of the leading anti-fraud authorities on the automotive market, the television investigators used, as a basis for their probe, a 2006 Chevy Silverado, which started the exercise with 230,323 miles. Based on the mileage and condition the truck carried a value of $3,700 in Richmond, Va.

The video probe then showed a device that was purchased by a participating technician that quickly changed the mileage from 230,323 to 130,483. By only making this change, the value of the vehicle rose at least $8,000. Of course, there was no history around the changed mileage so the fraudsters would have had to create one. And, this brings us to another problem with handling a vehicle like this, fraud. It is against federal law to do this, as well as state law, in most jurisdictions.

The television investigative unit talked at length with the victim of a rollback. She bought a 2008 BMW with what was claimed to be 136,507 on the odometer; the price was $9,500. The owner said the vehicle had had many issues. The number of problems caused her to check the VIN (vehicle identification number). On checking the VIN, she found the vehicle had 218,486 miles on the odometer, not the 136,507 advertised. The owner found out about the 87,722-mile difference after she had purchased the car. She was stunned. “I would never think a digital odometer could actually have a rollback,” the owner insisted. Chevy Silverado Used As An Example.

The sequence of events should have raised a red flag. The owner said she purchased the luxury car and then noticed the problems. It was at this time that she looked at the VIN (vehicle identification number).

This is the wrong method of buying a car. You should always check out the vehicle first by looking at the VIN. Then, when you are sure of things, you should proceed with the deal. If anything looks funny about it, you should reject the vehicle and walk away. Indeed, the owner could have avoided all her problems had she looked at the VIN and the history. It would have exposed the issues with the vehicleHow To Detect Odometer Fraud.

Jack Hudson wrote on February 28, 2020 - 9:27am Permalink
This the foremost important information regarding auto shipping services, your point of view is sort of remarkable which is making vehicle transport easy for us. I'm interested to understand the entire car shipping process and the way to settle on the proper auto transport company. We'd like to form awareness about car transport among the people to make our fast routines hassle-free by shipping our car and another vehicle easily and faster, with no hesitation, this may tremendously help the new customer to ship their vehicle scratchless and faster with complete security by choosing the right vehicle shipping services.