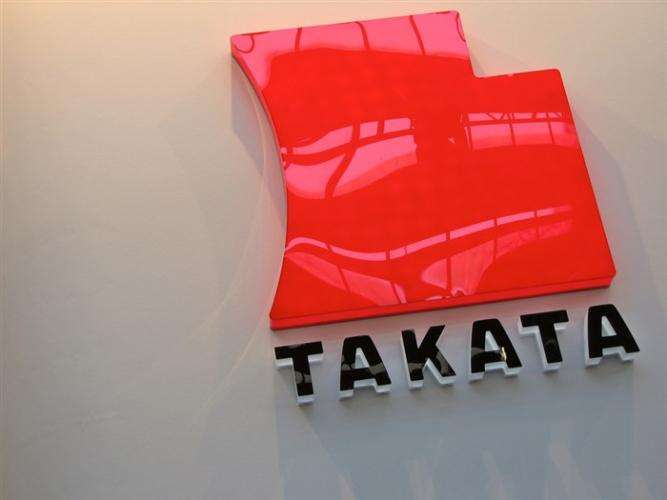 The Takata airbag recall took a huge step toward resolution Sunday night when the airbag-maker announced it was filing for bankruptcy and that its principal assets would be sold the Key Safety.
Advertisement

Takata took the first step in the purchase by filing for bankruptcy. It announced it would sell key assets to Key Safety. Key Safety, an independent subsidiary of Chinese-based supplier Ningbo Joyson Electronic Corp., is expected to get a substantial leg-up into new marketplaces. Takata’s assets bring with them a deep customer base.

Key Safety, headquartered in Sterling Heights, Mich., said it would purchase nearly most of Takata’s global assets and operations in a deal worth nearly $1.6 billion. Not included in the deal are some activities that are related to Takata’s ammonium nitrate business.

Takata airbag inflators that used ammonium nitrate for device deployment have been linked to at least 16 deaths globally and 180 serious injuries. The deaths and injuries were the results of the inflators deploying with too much force, shattering their housings with the shards scything through the passenger compartment. Those airbag inflators were at the heart of the largest automotive safety recall in history that could involve up to 100 million inflators worldwide, more or less.

Charges against Takata were settled by a $1 billion penalty. Also, three former Takata execs have been indicted about the safety defects.

For Key Safety, Takata’s other assets, such as its seatbelt business, are of importance as the company hopes to leverage Takata’s assets. Ultimately, the airbag business will be reorganized and eventually allowed to wind down.