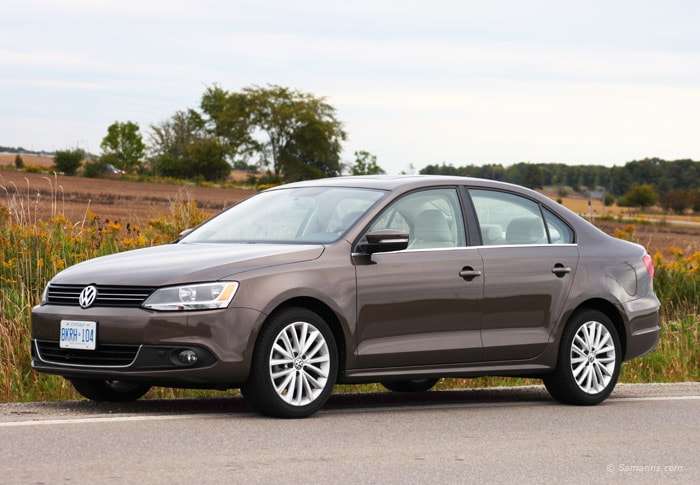 So close, yet so far as defendant escapes prosecution

Volkswagen's former chief exec was named in an indictment Thursday that charged him with conspiracy and wire fraud in connection with the Dieselgate scandal.
Advertisement

Martin Winterkorn, former chief exec of Volkswagen AG, has been charged in connection with the Volkswagen Dieselgate scandal. He is the highest-ranking former executive, charged in connection with the emissions conspiracy. A sealed indictment charged Winterkorn, who is still in Germany, with conspiracy and wire fraud. Authorities opened the sealed indictment in U.S. District Court, Detroit, Mich.

This was a costly scandal for automaker

The charges stem from his role in the Dieselgate scandal that rocked the German automaker for nearly three years; cost more than $25 billion, and resulted in jail time for two Volkswagen officials and the indictment of at least six other high-ranking managers and engineers.

Thursday’s indictment accuses Winterkorn, who left the top job in VW a few days after the scandal became public in 2015, of conspiracy to defraud the U.S. and violate the Clean Air Act.

Atty. Gen. Jeff Sessions said in a written statement that the “indictment … alleges that Volkswagen’s scheme to cheat its legal requirements went all the way to the top of the company.” The attorney general continued that these are “serious allegations, and we will prosecute this case to the fullest extent of the law.”

The former VW chief exec is the highest-ranking executive to be charged in the three-year probe. However, it is doubtful there will be a trial. The reason is that Germany doesn’t extradite its citizens to countries outside the Eurozone. So, unless he leaves the country, Winterkorn won’t be arrested.

U.S. authorities have already indicted another six managers in the Dieselgate investigation. Like Winterkorn, they are evading the indictments by remaining in Germany. Interestingly, one executive, who was at the center of the scandal, Oliver Schmidt, was in Miami finishing up a Florida vacation when he was scooped up and held by authorities. He was convicted of conspiracy and fraud and is now serving seven years.

VW continues to cooperate with authorities

Winterkorn’s lawyer declined to comment while VW, in a statement, said that it “continues to cooperate with investigations by the Department of Justice into the conduct of individuals. It would not be appropriate to comment on individual cases.”

Herbert Diess, recently named chief executive of Volkswagen, pledged Thursday that VW would step up compliance systems to prevent the sort of misconduct that set off the worst crisis in the company’s history, said Bloomberg, the financial news service.