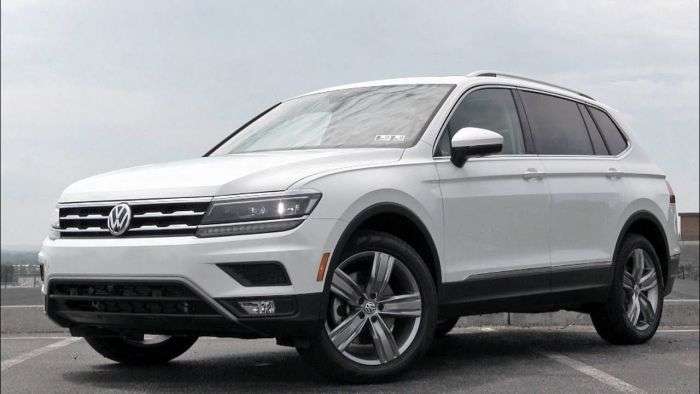 If you could be a fly on the wall in many automotive companies you would probably hear lots of griping about safety recalls; their cost, and their impact. Listening to that would make you think that the industry doesn't support the NHTSA recall program -- they do, but with forced smiles. However, the industry also realizes the recalls are needed because they help consumers know their products are safe.
Advertisement

Over the course of the last 30 years, there has been any number of new vehicles that have had teething problems. If a manufacturer is lucky and sales haven’t started yet, then ironing out the problems is easy, dealers and the factory take care of them right on a dealer’s lot. If, however, the manufacturer isn’t quite as fortunate and sales have begun and deliveries made, then, the maker has to file a recall notice with the National Highway Traffic Safety Administration (NHTSA).

If recalls done wrong can be a nightmare

For a manufacturer, a recall can be a public relations blessing or, if done badly, much worse. For example, if a manufacturer finds there are flaws early in a vehicle’s sales and the numbers are low because the manufacturer caught it and corrected it on the assembly line, as well, then the simple act of issuing a recalls shows the public how proactive and customer-centric and automaker can be.

If, on the other hand, a manufacturer tries to continually stonewall and drag its feet on a recall, then the recall can become its worst nightmare. If you don’t think so, ask Takata, the formerly independent safety system, and parts manufacturer. Takata’s refusal to use a safer propellant for its airbags because of expense and its subsequent massive stonewalling effort cost it dearly as the manufacturer had to ultimately file for bankruptcy protection and then sell out to another outfit.

Meantime, the airbag inflator recall has proceeded along. Ultimately, as many as 55 million cars or more worldwide may be subject to this recall as it is deadly. So far, 15 motorists have been killed by exploding airbag inflators in the U.S., while at least five more in Malaysia have lost their lives as the devices explode sending shrapnel scything through the interior of a vehicle with the bulk of it heading toward the driver if it is the front driver-side inflator. More than 200 people have been seriously injured by these devices.

Here’s the reason for all the discussion

And, now we come to the reason for all of this information, Volkswagen’s redesigned Tiguan. VW teased the lengthened three-row crossover in late 2016 and early 2017 with the promise that it would go on sale around July 1 of last year. Essentially an entirely new model, it sells beside its predecessor also named Tiguan. To keep customer confusion to a minimum, newer or 2018 Tiguan kept the name while the shorter, original model bears the name Tiguan XL.

Tiguan is built on VW’s flexible MQB platform that underpins every line from the Golf to the luxury Arteon. The successful Atlas three-row SUV also uses the same platform. It was a natural move to take the platform and use it for the “Long Tiguan.” Its wheelbase is a total of 11 inches longer than the smaller Tiguan XL and its overall length tops 120 inches, though the Tiguan and the Tiguan XL share the same lines.

One thing they don’t share, as well, is the most current Volkswagen Tiguan’s latest recall. According to a filing with the NHTSA, Volkswagen is recalling 7,000 2018 Tiguans for suspension problems. Specifically, the automaker found that thanks to a poor rear shock absorber weld, there is the possibility that a rear shock may detach, causing a loss of control that could lead to a crash. VW expects the recall to begin at the end of June.

The automaker is in the process of notifying owners of the problem. Owners of those Tiguans with problems will have their problems fixed free of charge. Dealers will inspect the rear shocks and replace them as needed, free of charge.

How to get more information