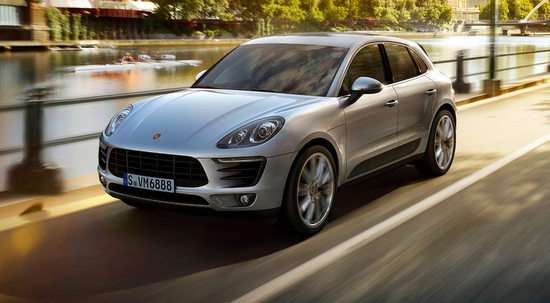 Porsche Chairman Fills In Details On the Electric Mission E

When last we left the Porsche Macan Mission E, it appeared that it would be a one-off that might or might not have a another fully electric vehicle joining it in the Porsche lineup. At the moment, there’s another semi-electric in the Porsche lineup, the Panamera 4E, although it appears there are other electrics on the automaker’s event horizon.

Oliver Blume, Porsche chairman, discussed some of the automaker’s planning recently in a sit-down with Autocar during the recent Geneva Motor Show. According to the Porsche executive, the automaker has other models in mind, using the Mission E as the basis.

For starters, the upscale crossover sits just below the top-of-the-line Panamera series. As to the future, the Porsche chairman hinted there may be different power levels, as well as the ability to update the vehicle over-the-air.

In addition, the Model E will offer Level 4 autonomous driving capability. Level 4 stands for self-driving in nearly every situation. Porsche, however, says tech won’t dull the driver’s time behind the wheel.

“There are situations in traffic jams where you will be able to read a newspaper, but our customers take pleasure from driving and this will remain,” Blume continued.

Introduced as a concept car at the 2015 Frankfurt Auto Show, Porsche said, at that time the Mission E would:

Blume indicated the Mission E will use the 800-volt charging system that appeared on the concept car.

The first Mission E model is expected to go on sale toward the end of 2019. The automaker will use one of three platforms currently under development by Volkswagen. The same platform will be used for Audi’s E-tron Quattro SUV concept..