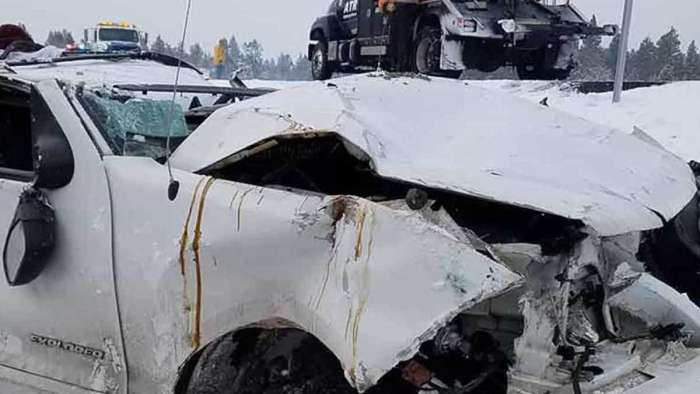 The National Highway Traffic Safety Administration's latest driving projections show some contradictory data. They show that despite the coronavirus shutting down the roads of the country fatalities actually increased.
Advertisement 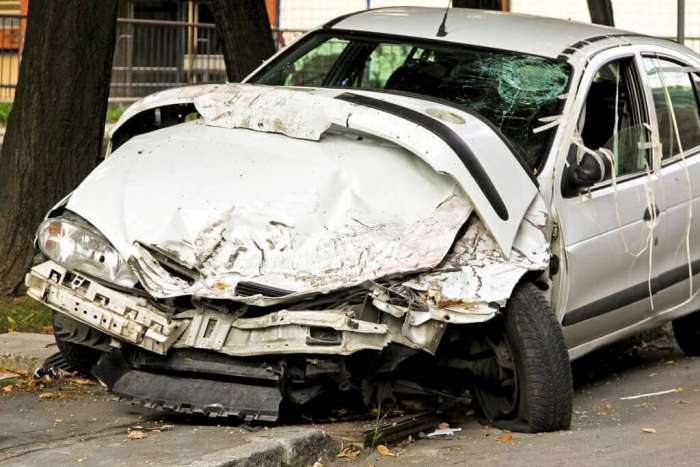 Although it seems contradictory, it is true. There was an increase in the number of vehicle crashes in 2020 despite the fact there were fewer people on the road as a result of the COVID-19 pandemic.

According to the National Highway Traffic Safety Administration (NHTSA), the early numbers show that highway deaths were up 7.2 percent from 2019. It is the most significant number of fatalities in 14 years.

The numbers show that the country closed down in early 2020 to battle the spread of the coronavirus. Indeed, Americans drove far less with the states shut. According to Federal Highway Administration (FHA) figures, Americans drove nearly half-a-billion miles less than the year before. It’s funny, but not only did drivers travel 13.2 percent less but also that the air over major cities cleared up significantly, according to the Environmental Protection Agency (EPA), at the time.

Yet, inspite of the decline in road travel, the fatality rate was 1.37 deaths per 100 million miles driven in 2020. The figure is up from a figure of 1.11 deaths per 100 million miles in 2019. Significantly, NHTSA’s stats show a significant increase in deaths during the third and fourth quarters of 2020. This time coincided with the time when many states began easing their restrictions as compared to 2019.

Using 2019 as a guide, there was a five percent increase in vehicle occupant deaths. There was also a nine percent increase in motorcycle fatalities. NHTSA also found that urban interstate roadways had the most considerable increase in deaths. They were up 15 percent. You would have thought that rural or back roads would have been the site of a more significant increase because of a lack of traffic aids such as Jersey barriers, water-filled plastic crash-prevention tanks, better signage, and such. That was not the case as the number of crashes increased 11 percent.

Putting a finer point on it, the NHTSA statistics point out the following:

The agency also looked at the demographics of fatalities and came up with an interesting list that included:

“Safety is the top priority for the U.S. Department of Transportation. Loss of life is unacceptable on our nation’s roadways, and everyone has a role to play in ensuring that they are safe. We intend to use all available tools to reverse these trends and reduce traffic fatalities and injuries,” said Dr. Steven Cliff, NHTSA’s Acting Administrator. “The President’s American Jobs Plan would provide an additional $19 billion in vital funding to improve road safety for all users, including people walking and biking. It will increase funding for existing safety programs and allow for the creation of new ones, with a goal of saving lives.”

NHTSA’s research suggests that throughout the national public health emergency and associated lockdowns, driving patterns and behaviors changed significantly and that drivers who remained on the roads engaged in more risky behavior, including speeding, failing to wear seat belts, and driving under the influence of drugs or alcohol. Traffic data indicates that average speeds increased throughout the year, with extreme speeds becoming more common. At the same time, there is considerable evidence that fewer people involved in crashes used their seatbelts. 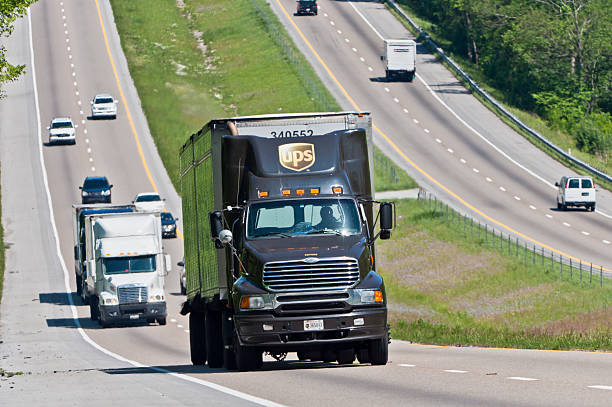 Toyota vs Tesla: Which Stock To Buy These Days
For Some Former Daimler Managers Daimler Is Authority, While Tesla Is Like a Startup
END_OF_DOCUMENT_TOKEN_TO_BE_REPLACED