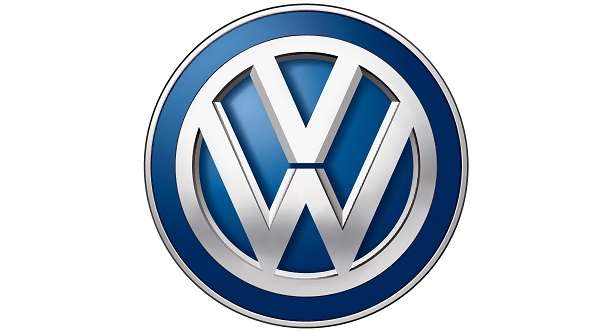 No One Knew Pikachu Was A Corporate Spy, Did You? VW Thinks So, Too

Bet you never thought Pikachu was a nefarious corporate spy, looking for the latest in auto information from VW, did you? VW does and has banned it.
Advertisement

For most folks, the Pokemon Go craziness goes on; it seems 24 by 7, everywhere. Everywhere, that is, unless you happen to work for Volkswagen, where it is Pokemon No-Go.

The automaker notified 70,000 employees that they can’t use their smartphones to find the cute dino-monsters with their special powers. In its latest incarnation, the game has gone global as people around the world trudge from site to site in the hope of locating the Pokemon featured. And, when they have found and battled the Pokemon, they go on to the next location, however far away it may be, by whatever means available.

To play the game, one has to have the location feature turned on so that you can navigate from one Pokemon site to the next. It’s a twin-bladed sword – no not something you’d use to battle a Pokemon. On one hand, you can find the Pokemon, hiding near you. On the other, with the geolocation feature turned on, someone can – using software available on the Internet – find your phone and location.

For the most part, Pokemon Go is a harmless guilty pleasure played by hundreds of thousands of aficionados worldwide, except in Wolfsburg, home of VW. Fearful that the workers playing the game may become unwitting participants in corporate espionage, VW banned the game in a VW-wide email this week.

Though it may seem like a radical case of corporate paranoia – there have been no reports of espionage linked to Pokemon Go – the automaker doesn’t think so.

Because the app takes advantage of several features of a smartphone – location tagging, data sharing, and the device’s camera – there could be something to the automaker’s fears. After all, with models that are still under wraps stashed here and there around their corporate offices and on the floor, the idea that someone might inadvertently take a digital image of something that should remain behind closed doors is very real.

Imagine if there were a new crossover sitting there and one of the Pokemon happens to run in front of it. The image might be more than a bit attractive to competitors and more than a bit embarrassing to the automaker. So, the No Pokemon Zone sign is definitely up at VW.

Some Are Concerned By Pokemon Go

Although Pokemon Go seems to have been universally accepted and it seems as if the population of the planet is playing the addictive video game, some segments are hardly supportive of a game that can be so consuming that some players have forgotten where they are and how they arrived there. Safety and police authorities have warned Pokemon Go players of the risks playing behind the wheel or just walking crowded city sidewalks.

There have been reports of enthralled Pokemon Go players walking into traffic without noticing that cars, trucks and buses are whizzing past. This activity doesn't do much good for the ulcers of the people behind the wheel who are watching the Pokemon players weave their way around the roads; their noses pressed to their smartphone screens.

On another front, there have also been reports of Pokemon Go players who are so wrapped up in the game that they even play while they are driving. As they motor, the players wrap themselves into the game so tightly that they don’t also don’t notice the traffic around them or the trees in front of them or the poles they may be crashing into. Pokemon Go and safe driving don’t sit well behind the same steering wheel.

Toyota's First EV Will Have a Name of BZ: Toyota BZ
First Videos From Inside The Boring Company's Las Vegas Loop
END_OF_DOCUMENT_TOKEN_TO_BE_REPLACED