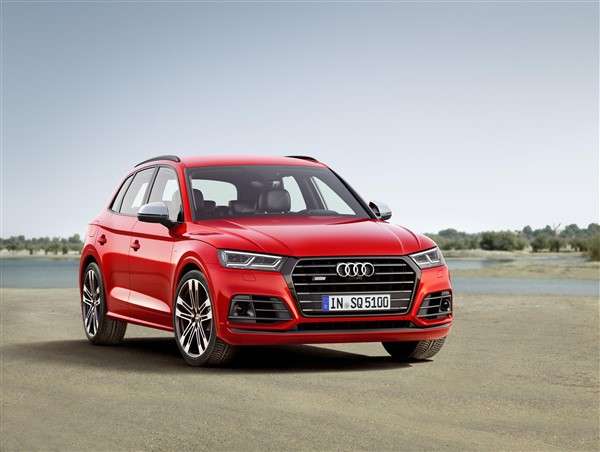 Volkswagen has expanded a fuel pump recall to add nearly 300,000 Audi and Porsche crossovers to the 142,000 first recalled in 2016.
Advertisement

Nearly 300,000 vehicles have been added to a current Volkswagen fuel pump recall. The latest vehicles, 240,500 Audis, and 51,500 Porsches have a potential defect that could result in fires.

According to a notice from the National Highway Traffic Safety Administration (NHTSA), the vehicles involved in the recall have a potential fuel pump defect that could, if left unfixed, result in fires. Specifically, the fuel pump flange on some Porsche Macan crossovers, Audi Q5 and Q7 crossovers may leak, raising the risk of a fire. The information appeared in an email to NHTSA product recall list subscribers Monday. According to the safety agency, the suspect components were made by Continental AG.

The vehicles involved in the recall are:

The new recalls are expected to begin in July and are free of charge. Dealers will look closely at the fuel pump flanges and replace any with cracks. For flanges with no cracks, the fix is a layer of protective film.