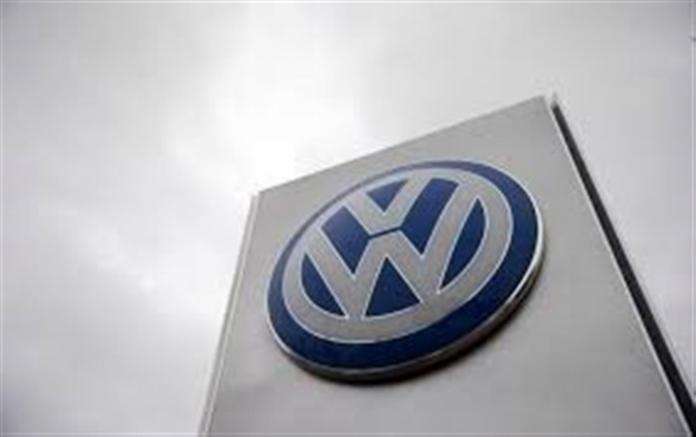 A key former Volkswagen manager, indicted by the U.S., has been told to stay close to home in Germany or he may face arrest and extradition to the U.S.
Advertisement

A former Volkswagen official, Heinz-Jakob Neusser, has been advised to remain Germany because he is facing arrest and detention by U.S. authorities. “I have urgently advised my client not to leave Germany. Only here he is safe,” Annette Voges, his attorney, told the newspaper Bild in an article published Saturday. VW okays tiny German model buyback

According to another journal, Sueddeutsche Zeitung, U.S. officials issued international arrest warrants Thursday for five former VW managers who were at the center of the costly diesel-emissions scandal that continues to swirl around the carmaker. A sixth official, Oliver Schmidt, remains in custody in the United States. Schmidt, facing charges of conspiracy and fraud, was vacationing in Miami when indictments were first handed down. Authorities arrested Schmidt at Miami International Airport as he was waiting for his flight home.

Managers will have to cancel travel plans

Voges said the managers would probably have to give up foreign travel because they couldn’t rely on a statute of limitations, which limits the length of time an individual is liable for the charges. Under Germany’s constitution, as has been noted, citizens can only be extradited to other European Union countries or an international court – the Hague, for example. If a person were to leave Germany and went to a third-party nation, then he or she could be extradited to the United States.

Neusser is the highest-ranking manager indicted by the U.S. A former member of VW brand’s management board; he was the head of engine development. He was the person who apparently perfected the so-called “defeat” device that has been at the center of the Dieselgate scandal. A piece of software code, the device resets the emissions system, so it appears a turbodiesel vehicle passes emissions testing when it does not. Four-cylinder diesels were tested and found to emit up to 40 times the allowable limits of oxides of nitrogen (NOx), a major problem of diesel emissions.

The other managers, including Schmidt, were all reportedly involved in Dieselgate. Jens Hadler, engine development chief, Richard Dorenkamp, leader of a team of engineers charged with developing the first diesel to meet the then-new U.S. emissions standards, and two others. The others were in quality management, Bernd Gottweis, former VW quality management chief, and Juergen Peter, quality manager.

In addition to the six managers named, a seventh, U.S.-based engineer James Liang, has been working with officials. He was charged and pleaded guilty nine months ago.