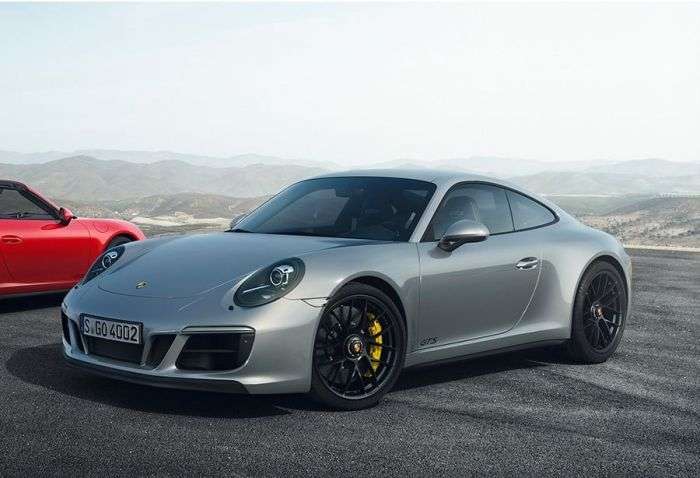 Iconic F1 plate reportedly for sale; how much? About $20 million , give or take

It's been reported that the iconic F1 motor vehicle tag in the U.K. may be up for sale. How much, you might ask? It's a good question; how about $20 million.
Advertisement

Everywhere municipalities issue vehicle registrations some plates are just a bit better than the others. For example, if you were to find yourself on the receiving end of a license plate with the figures 123 on it, you can be reasonably sure – okay you can be confident – that it was among the earliest plates issued in your area.

Collectors have plenty of cash

You can also be sure that there are collectors out there willing to pay a lot of cash to have the plate that you so cavalierly – in the collector's opinion of course – have had the insensitivity to place on the front or rear plate bracket of your car without offering it to the collector. License plate collecting has become big business.

One of the biggest prizes there is for collectors is the virtual Holy Grail of license plates, the F1 plate. The tag is reportedly for sale on RegTransfers.com in the United Kingdom. At the moment, the current asking price is $20.3 million or £14,412,093.99. Imagine that you are the winner of that auction – if you happen to have the dinero, that is. If you win it, you will have the iconic license plate that has two essential qualities: it identifies a car as yours; and, it is the plate that defines the world's premier driving series. Winning it would be a coup, quite a scoop, but it would also be nerve-racking.

What would you do with such a plate? If it were me, I'd put it in a frame and then in a locking case that is backed by the latest and greatest in security features. But that's me; maybe you see things differently than I do so who knows. If someone were to mount the plate on a vehicle, I doubt it would last more than a couple of hours, unless, it used state-of-the-art locks, lights, cameras, rockets and maybe a satellite link.

If someone were to lift the plate from your car and then try to use it, would stand out, wouldn't he or she? It is not the sort of tag that you can miss. With that said, though it would be great to have the plate, I don't think many would be able to afford it.

Current owner has had plate for years

The plate’s current owner Afzal Kahn, owner of Kahn Design, an automotive company, has owned the plate for more than a decade. He bought it for chump change, compared to today’s price. In 2007, Kahn spent $900,000. Since that purchase, Kahn has had offers for the plate, but he has turned them down, apparently thinking the plate is worth more.

About four years ago, the plate reportedly appeared on RegTransfers.com with an asking price of $10 million, but Kahn's reps denied the registration tag was for sale and they further denied that he would permit the deal in the first place.

There's still no way of knowing if the sale is legitimate. However, if it is, you can be sure that some supercar owner would more than likely be happy to spend the money for his prized possession. Now, which one would it be if the supercar owner were to buy it, the plate or the car? Hmmmm!

LG's New EV Battery Plant Is a Welcome News for Tesla
Tesla Giga Berlin's New Hurdle: It's Not Only the Gov't, but Now Tesla Itself
END_OF_DOCUMENT_TOKEN_TO_BE_REPLACED