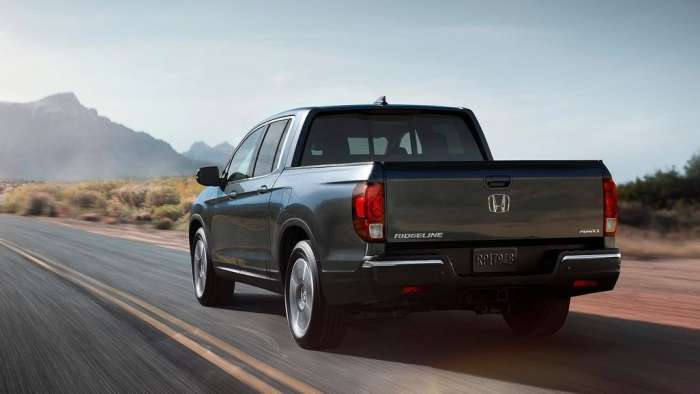 Honda has recalled a number of 2019 Ridgeline pickups and Pilot SUVs to fix a problem with side-curtain airbags. A vendor told the automaker that a number of center panels were incorrectly drilled so that side-curtain airbag deployment could be affected. Honda will replace the out of spec parts with new ones.
Advertisement

With all the news about airbags lately, it seems only natural to think that any new recalls are about those safety features. And, indeed, this recall is. The recall is for two Honda models. It is for two popular Honda models, the Ridgeline pickup and the three-row crossover the 2019 Pilot. 2019 Honda Pilot Review

The issue affects 403 models, 342 Pilots, and 61 Ridgelines. Owners will be asked to return to their dealers where technicians will install a new bracket that fixes the problem. The automaker told the agency it would begin notifying owners after Jan. 25.

Beginning sometime after January 25, 2019, Honda will notify the Ridgeline and Pilot owners affected by the recall. After the notification, owners can then schedule the free repairs at their dealers. The fix is a new bracket for the right-center pillar (B-pillar). The new bracket holds the trim in place if there is a crash. This allows the airbag to deploy correctly.

Owners should look for notification from Honda no sooner than Jan. 25, 2019.