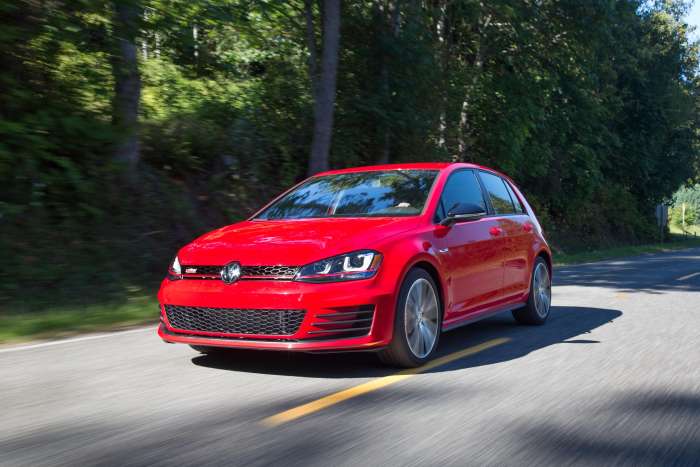 Despite repeated denials, former VW chief executive Martin Winterkorn faces increased scrutiny as German prosecutors look more closely at his repeated denials that he knew about the Dieselgate scam sooner than he has so far.

Investigators raided 28 homes and offices this week, said Automotive News Europe today, looking for evidence about the emission-cheating probe. The raids and Winterkorn comments are part of an ever-expanding German investigation into the scandal.

Prosecutors said Friday that the number of people in accused in the inquiry had increased from to 37, up from 21. Those accused include Winterkorn. The former VW CEO is also under investigation on market manipulation allegations.

“Sufficient indications have resulted from the investigations,” said the Brunswick, Germany-based prosecutors, after witness and suspect interviews and analysis of data obtained by seizure so far “that the accused [Winterkorn] may have known about the manipulating software and its effects sooner than he has said publicly.”

VW’s executive board has said it didn’t learn of the emissions-rigging scamware until late in August 2015. The board formally reported the cheating to the U.S. in early September 2015.

Meantime, a total of seven current and former VW execs, not including Winterkorn, have been charged so far in the emissions scam scandal. James Liang, an engineer, pleaded guilty several months ago and is awaiting his sentence in the ongoing Dieselgate scandal investigation. Another executive, Oliver Schmidt, arrested earlier this month at Miami Airport as he was boarding an airplane to head home following a Florida vacation, has been held without bail and deemed a flight risk. The five other execs remain in Germany.