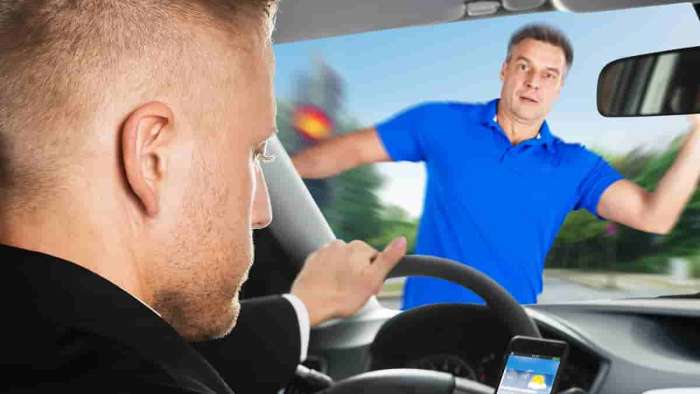 Drivers Zoning Out As They Return To The Country's Roads

Drivers who have been out of their vehicles for are getting back behind the wheel and they are reportedly zoning out after videoconferences. And, they are finding they are distracted as they read their mail and texts on their smartphones. It is a major problem.
Advertisement

As the economy begins to open up and more drivers take to the nation's roads, problems are brewing. Thanks to the COVID-19 pandemic, drivers, who may typically have commuted many miles daily, haven't been behind the wheel for months.

Frankly, a recent study found that workers who have spent nearly two years working at home take the behaviors that served them well as home-based personnel and trying to translate them over to roadway situations. The model doesn't work. For example, drivers admittedly check their emails on their smart devices a few minutes after the start of their trips. They don't seem to think it's any big deal when, in reality, it is a huge deal.

According to a story that appeared on NBC this morning, drivers are being overwhelmed by driving. Or, as Joan Claybrook, a former head of the National Highway Traffic Safety Administration (NHTSA), told NBC: "After you get into your car, you may be operating on autopilot. I think computer use, in general, can overload you."

Claybrook's thoughts are in line with other experts. They fear that drivers will lose track of the job at hand – driving -- as they think of everything but driving ("zoning out due to cognitive overload," as the NBC story says). It could be contributing to a surge in roadway deaths.

The necessity of maintaining focus on driving, combined with driving skills that have declined for many drivers, is likely "a contributor to the increase in highway fatalities," said Sam Abuelsaid, principal auto analyst at Guidehouse Insights. NBC contributor Paul Eisenstein quoted him in the NBC News piece.

Root Insurance, which published a new study on driving habits, found that 54 percent of the 1,819 drivers surveyed indicated having had trouble keeping their minds on the task at hand – driving – following videoconferences, a significant piece of work-at-home jobs. The study queried 1,819 motorists.

For Some Drivers Problem Is Worse

Alex Timm, founder and CEO of Root Insurance, said the COVID-19 pandemic has "fundamentally changed the way we interact with our vehicles." Timm commented following the release of its distracted driving awareness survey. "As many abruptly shifted to a virtual environment, Americans' reliance on technology dramatically increased along with their screen time, causing a majority of drivers to carry this distracted behavior to their vehicles."

Regulators and safety advocates like the National Safety Council (NSC) have noted that the issue of distracted driving has grown. It accounts for 10 percent or more of annual roadway deaths. Here's an example: simply looking down at a smartphone to read, say, a text message means that drivers will take their eyes off the road for an average of about 4.6 seconds, according to NHTSA research.

At 60 mph, a vehicle will travel more than 400 feet. In heavy traffic, this can create a dangerous situation. It has gotten worse as speeds have crept up. Many studies have shown that speeds went up sharply during the lockdowns brought on by the pandemic.

Russ Rader, senior vice president of communications at the Insurance Institute for Highway Safety, said that the problem with "distraction is huge, and it's not just checking email or texting. There's the risk of cognitive distraction, looking at the road while your thoughts are elsewhere. That zoning out may mean you don't notice a dangerous situation soon enough to react."

The distraction factor among U.S. drivers is enormous. Nearly two-thirds of U.S. motorists surveyed indicated they regularly check their phones for emails or texts while driving, the Root study indication. They tend to check their phones early in their vehicle trips – within the first 15 minutes behind the wheel. Instead of checking their phones, they should be focusing on the task at hand, driving. 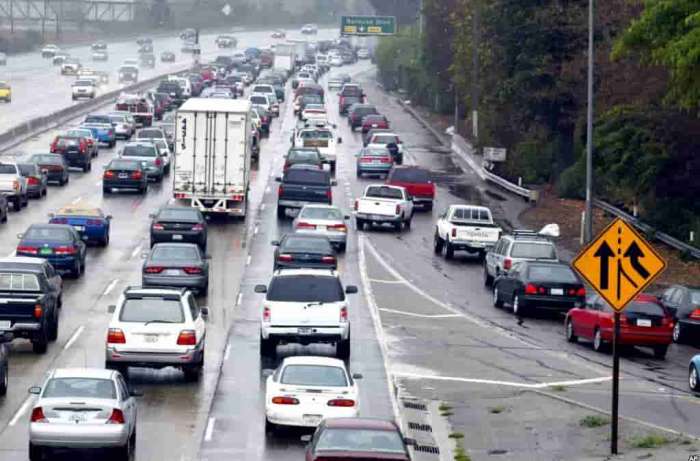 The Root Insurance CEO indicated that though many drivers have developed skills like the ability to multitask during the pandemic, living-room or home office skills "don't translate behind the wheel. As drivers return to the road, they should recognize the danger of false confidence to protect themselves and their passengers.