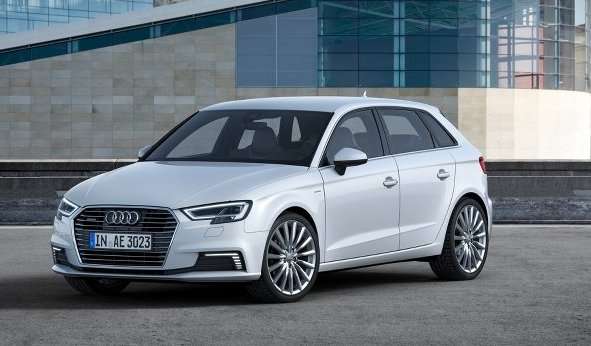 Volkswagen celebrated a rather inauspicious anniversary this weekend. A year ago, the Dieselgate scandal broke as the automaker admitted it had cheated on U.S. emissions testing. Within weeks, the carmaker either fired or suspended key executives, while others quit.

Even today, some of those who replaced other suspended executives and engineers, face suspension themselves in the wake of an ongoing internal investigation. The automaker hired the U.S. law firm Jones Day to conduct a complete top to bottom probe of the emissions cheating scandal and the automaker.

Stefan Knirsch, Audi’s head of technical development, is slated to be suspended this week. His suspension comes as part of the investigation. Knirsch replaced Hackenberg, on Jan. 1. Hackenberg quit after being suspended for his connection to the development of the 2.0-liter four-cylinder engine that was at the heart of the scandal, the EA 189.

Knirsch is not only Audi’s and VW’s highest-ranking engineer but also a member of the board of the automaker. He was formerly head of engine development.

The German newspaper Bild am Sonntag, citing sources, reported the suspension Sunday. The story indicated he would be suspended for two reasons: he knew about the installation of cheating software on 3.0-liter V-6 diesel powerplants, and he gave a false promise under oath. Further, he has already been told to clean out his desk.

Audi admitted earlier this year that it had equipped vehicles with the 3.0-liter V-6, primarily SUVs, with the diesel emissions cheatware that is at the center of the Dieselgate scandal.

Audi declined to comment on the report which also appeared in Automotive News Europe.