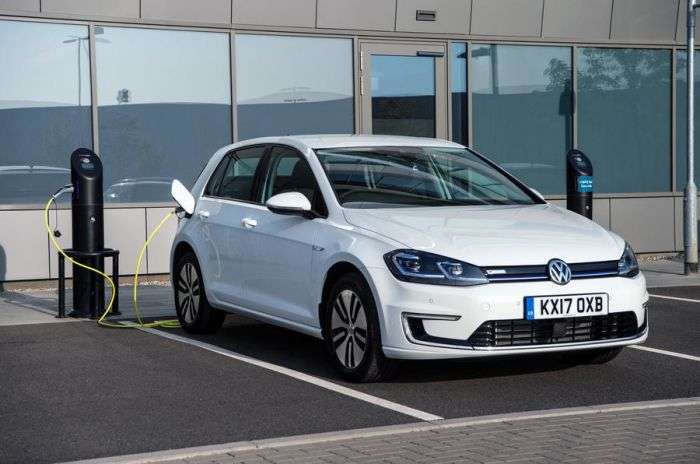 China is doubling down on its commitment to electric vehicles as the government tries to fight pollution problems and global warming. It now has the biggest electric vehicle fleet on the globe.
Advertisement

As the world turns toward electric vehicles, some places are moving more quickly than others. For example, China, which is Volkswagen’s largest market, also has the most significant number of electric vehicles on the road (2017).

Some of those vehicles are doubtless Volkswagen. It is also true that by the middle of the next decade the numbers of EVWs on the road will be substantially more. There are two trends at the automaker that will make this real.

The first is Volkswagen’s commitment to offering the most substantial number of electric vehicles (EVs) by 2025. The automaker spurred no doubt by the results of the Dieselgate scandal, has committed significant resources to not only build electrics in all its markets but also that all of its subsidiaries – 12 – build electrics.

According to a report in Forbes, the most significant number of electric cars on the road is in China. Last year, Chinese customers purchased nearly 600,000 EVs. Electric Vehicle Sales Boiling Over Putting this in a bit of perspective, in 2017 more than a million EVs were sold around the world.

Some factors fuel the Chinese electric car boom. Primarily, China is facing substantial pollution issues as well as concerns over climate change. Also, the country’s leaders want to move away from gasoline because of fears over dependence on foreign oil. So significant are China’s concerns that there are reports it is considering the end of both the production and sale of gasoline-powered vehicles in the future.

To keep the sales of EVs going, China has launched a program which gives electric vehicle buyers a 10 percent rebate. Provincial governments are also reportedly offering similar subsidies, as well. Also, they are toughening their emission standards. China is also planning quotas for next year. The allowances will encourage manufacturers to purchase credits, or they will face fines if they miss the targets.