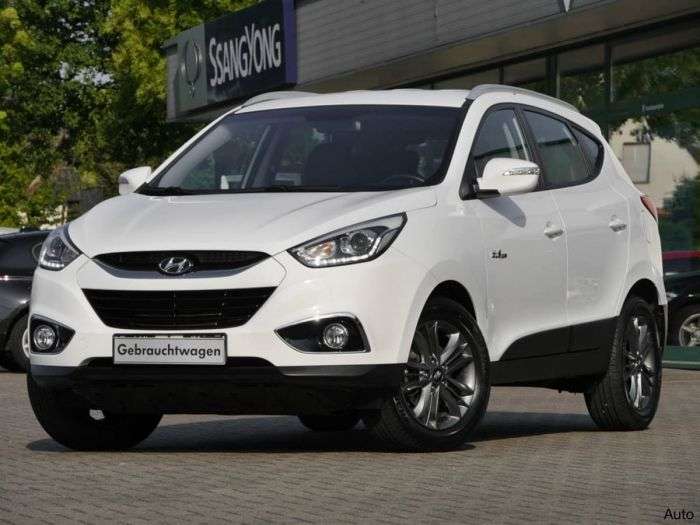 Audi, Hyundai Powering Through Fuel Cells to Find The Right One

Audi and Hyundai are working together on fuel cell technology with the hope that they will make a real dent in the electrical market.
Advertisement

For the second time in the last couple of days, a Volkswagen subsidiary announced that it would develop an item with another automaker. In this case, its Audi which would be developing fuel cell vehicles with Hyundai.

The agreement between Audi and Hyundai gives other brands in the Volkswagen Group access to the parts that based on Hyundai input. Indeed, the information would be coming from Hyundai’s ix35 Fuel Cell SUV, as well as its successor, the Nexo.

The carmakers have entered into a multi-year cross-licensing agreement. The agreement covers a broad range of fuel cell electric vehicle components and technologies, Hyundai said in a statement. The deal includes not only VW Group cars but also Kia.

Hyundai opened its Mobis parts-making arm last year. At that time, it started a production system for core components of fuel cell vehicles in Chungui, South Korea. At this time, it has a production capacity for 3,000 powertrain fuel cell complete modules

Audi development chief Peter Mertens said in the statement that cooperation is the smart way to achieve breakthroughs in fuel cell technology.

Audi is responsible for the development of fuel cell technology in the VW Group. The company will also be able to take full advantage of Hyundai's fuel cell supply chain.

Hyundai hopes it's cooperating with Audi will create higher demand for vehicles such as the Hyundai ix35. Further, the South Korean automaker is hoping that the will bring down the costs and make the tech more profitable. “We want to provide to our component suppliers more chance, and we want to have competition between component suppliers,” Sae Hoon Kim, head of Hyundai’s fuel cell group. “We also plan to make them have competition with other suppliers and that competition will bring down the cost.”

Kim sees the toughening European Union carbon emission limits in 2025 as an opportunity. Indeed, they see it as creating the need for more hydrogen cars. Ever the optimistic company, Hyundai, which sold 200 models last year, believes they will sell thousands of models this year, but, Kim said, they are nowhere near profitability. However, when the levels reach 100,000 to 300,000 “I think we can make money,” he indicated.

Other Automakers Are Teaming Up

Even as VW and Hyundai are now working together on green tech vehicles, other automakers are also teaming up to share the cost of developing green tech. The green tech is to replace internal combustion engines as regulator around the world crack down on emissions. Among the automakers working together include GM and Honda and BMW and Toyota.