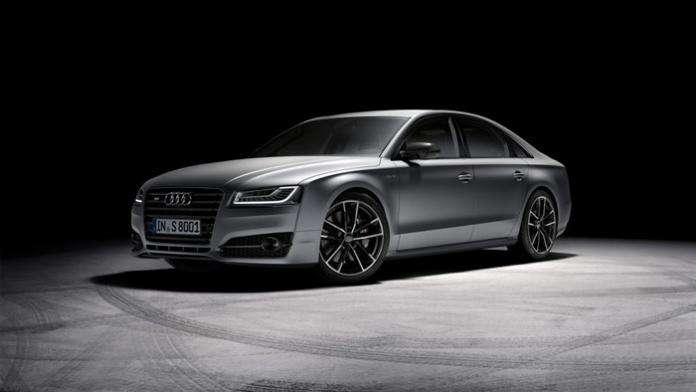 In an effort to meet tougher emissions and economy standards, some automakers are turning to what is known as the "mild-hybrid system." Like other hybrid systems, the vehicle runs on both electrical and hydrocarbon-fueled technology. The key difference is that it operates at 48 volts and provides many services besides just starting and battery power.
Advertisement

More and more, in the next few years, you will see the term “mild-hybrid system” or “48-volt mild-hybrid system” when you read about automotive technology changes. And, you might wonder why an automaker would go to the extra expense of adding a whole new electrical system to a vehicle.

The answer is quite easy. Alexander Kruse, chief of Audi’s mild-hybrid systems, said recently that the new systems would improve fuel economy and lower emissions. Indeed, those are the primary benefits of the system that is expected to be under the hoods of up to 14 makes by 2025. More and more automakers will deploy mild-hybrid systems

The new system assists not only with emissions but also with starting, some stopping, shifting, as well as performance and handling issues by generating added power to various systems when needed.

As to Audi, it plans to make its mild-hybrid system standard in its 2018 A8 sedan, which goes on sale next year. The system includes a standard 48-volt lithium-ion battery and a belt-drive alternator/starter that also acts regeneratively, capturing energy during braking and slowing, storage and electronics.

Kruse told Automotive News that the automaker sees the 48-volt system as improving fuel economy and lowering emissions. The automaker plans to extend the system’s use across its larger platforms.

Audi A6, A7 to use new technology

For example, the upcoming A6 and A7 will include this technology. A7 is slated for September debut at the Frankfurt Auto Show, while A6 will launch next year.Smaller models will use a lighter, more conventional system.

The prime reason automakers are turning to 48-volt systems is to help meet tougher fuel economy and emissions targets. It is especially true for automakers still struggling to make their diesels meet more stringent emissions standards. Mercedes-Benz is one of the automakers that will reportedly adopt the 48-volt technology. M-B has targeted its flagship S-class, scheduled to arrive this summer. The line will feature a complete facelift.

For Some Former Daimler Managers Daimler Is Authority, While Tesla Is Like a Startup
How Daimler Unintentionally Subsidizes Tesla Giga Berlin
END_OF_DOCUMENT_TOKEN_TO_BE_REPLACED