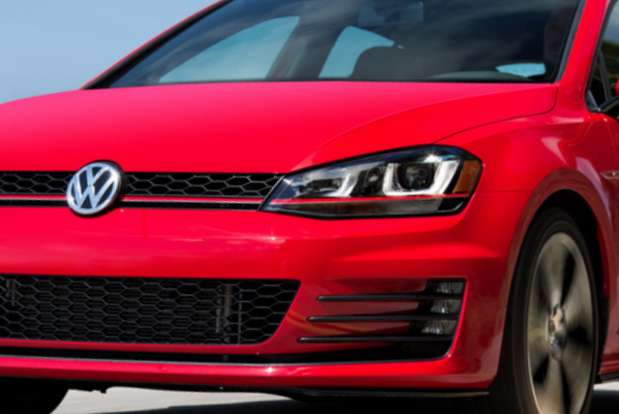 One more milestone was achieved Friday when lawyers for the 475,000 VW diesel owners awaiting a decision in the Dieselgate class-action suit settlement and VW agree to a fee settlement.
Advertisement

With a final decision nearing on the fate of the Dieselgate class-action settlement suit, lawyers for the automaker and attorneys for the 475,000 Volkswagen diesel owners affected by the emissions scandal smoothed things away. The automaker agreed to pay $175 million to cover the legal fees of attorneys suing the automaker, two sources told Reuters late Friday.

Initially, the lawyers had sought in August $332.5 million in fees for their work on the $10 billion portion of the settlement that sets up the buyback for owners whose vehicles violate the U.S. environmental rules.

The agreement Friday means that VW will now spend up to $16.7 billion to:

In the largest automotive buyout in history, Volkswagen has already agreed to pay up to $10.033 billion to buy back vehicles and pay owners. VW also has the option of offering owners fixes for their cars, if they agree and if one is approved. None has yet been approved.

Also, Volkswagen and its dealers have reached an agreement where U.S. VW dealers are paid $1.21 billion in compensation. And, 44 states have agreed to accept a $600 million payment from the automaker. VW will also spend up to $2 billion on the ZEV infrastructure and promotion. And, there’s another $2.7 billion earmarked to mediate the effects of diesel pollution.
Clear Field Gets Cloudy

One issue that remains is the last-minute court filing by ChargePoint, owner of the country’s electric vehicle charging network. Though rejected in its appeal to the Justice Department, the charging company would like to see the agreement reopened so that it gains more advantage in the $2 billion that the automaker has agreed to pay to improve zero emission vehicle (ZEV) infrastructure.

ChargePoint believes that by giving VW what it apparently feels is carte blanche to compete, the charging network is placed in an uncompetitive position that would ultimately drive it out of business. In a move the to derail the final decision, ChargePoint opened a second avenue in its attempt to bend things in its favor – not in the car owners as they would be delayed in receiving their payments – when it filed paperwork directly with the court seeking to have the court act in its favor. History shows, though, that courts seldom interfere with already negotiated agreements, other than making minor tweaks.

Friday’s agreement clears away one more roadblock standing in the way of a quick resolution to the Dieselgate class-action settlement suit. That decision is scheduled to occur Tuesday in the San Francisco U.S. District Court room of Judge Charles Breyer who has been shepherding the civil portion of the case. Spokespeople for the attorneys and the automaker had no comment on the Reuters report.

Once Judge Breyer renders his decision, VW is not out of the woods, by any stretch. The automaker still faces billions in potential Justice Department fines in its criminal probe into Dieselgate. And, the fate of vehicles with 3.0-liter V-6 diesel powerplants must also be resolved. It was used in crossovers and larger luxury cars made by VW, Audi and Porsche, all parts of the VW. VW and regulators are in discussions over whether there will be a buyback of the larger engines and whether there will be addition compensation.

Friday’s resolution of the legal fee piece moves the settlement ahead and pushes the automaker a little further in its settlement of Dieselgate scandal. VW whacked itself with a self-inflicted scandal hammer a year ago when it agreed it had fraudulently fixed the emissions of its 2.0-liter diesel engines by using a software switch that enabled the vehicles to look as if they had passed the emissions tests. The reality was they did not, and those cars continued to spew out pollutants at up to 40 times the allowable limit. VW’s 3.0-liter engines also used the same software.