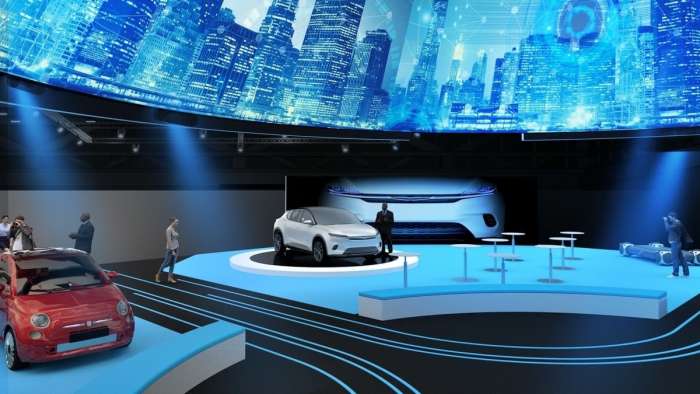 Stellantis will be revealing its plan to electrify more vehicles at CES. It is unclear at this point if the automaker will attend in person or if they will join the growing number of companies deciding to attend only virtually because of COVID surges. As of Christmas Eve morning, a representative of the automaker says they will be there.
Advertisement

Chrysler referred to its Airflow EV concept this summer during its EV Day, but the automaker is promising to reveal the concept to the public at CES 2022 on January 5th, in Las Vegas. Jeep is also expected to reveal its 2022 Jeep Grand Cherokee 4xe. Those plans could go virtual however, as several companies have pulled out of the Consumer Electronics Show because of surging COVID cases throughout the U.S. General Motors reportedly has decided to go virtual with its reveal of the Chevrolet Silverado EV. Stellantis is also expected to reveal its roadmap for the electrification of future vehicles.

So far, Chrysler has only shown the Airflow EV concept in its virtual presentations. The vehicle looks very similar to a Tesla, with rounded aerodynamic lines. Stellantis announced this summer that it is developing electric vehicles on four platforms, STLA Small, STLA Medium, STLA large, and STLA Frame. STLA is pronounced Stella as in short for Stellantis. The existence of this concept offers hope for the Chrysler brand which right now is down to only two vehicles. Chrysler still has the Pacifica minivan and the Chrysler 300 sedan. Chrysler hasn’t said if the Airflow will be a pure battery electric or it could perhaps use the current Pacifica Hybrid minivan powertrain. Obviously, if it uses the existing powertrain, it could be brought to market fairly quickly. We’ll find out on January 5th. 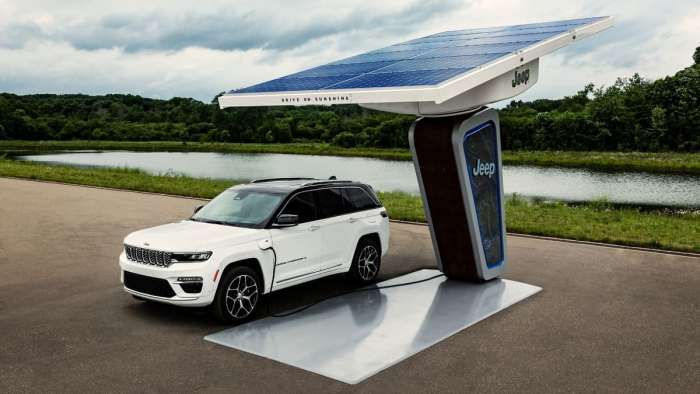 Jeep is also expected to show a number of other vehicles during CES, including the Jeep Magneto EV. It will also display the new 2022 Jeep Wagoneer and Grand Wagoneer that are loaded with digital screens and technology. The full size premium SUVs have been winning awards for comfort and ease of using the technology.

Stellantis Roadmap for the Future

Stellantis will also be displaying a number of vehicles destined for the European markets including an electric Fiat 500. It will also be laying out plans to electrify vehicles across all 14 of its global brands. Stellantis is targeting that 70 percent of its vehicles in Europe and more than 40 percent of its vehicles in the U.S. will be low emission by 2030. All 14 of the brands are expected to develop fully electrified vehicles. The company will also release more information about some of its plans and partnerships developing battery solutions for fully electric vehicles.