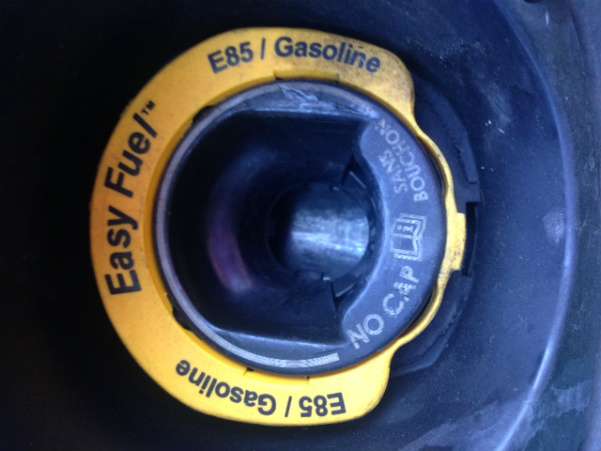 How a pipeline leak in Alabama could start affecting more states

A pipeline leak in Alabama is already causing shortages in six states. The pipeline supplies 40% of the gasoline for the north east, so more and more states could be seeing shortages or higher gasoline prices. It is reminiscent of the early 1970s, when gas shortages left long line at the pumps and many gas stations had to ration how much each driver could buy.
Advertisement

A friend of mine who recently moved to Tennessee posted this morning that “There is no reason to go out because you can’t buy gas anywhere”. A pipeline leak in central Alabama is paralyzing areas of six states in the south east. Concerns are now that the shortages could be spreading.

The Colonial Pipeline leak was discovered September 9th. The lifeline supplies 40% of the gasoline for the east coast. The massive artery runs from Texas all the way to New York. Originally, Colonial planned to fix the leak, but now they are trying to build a bypass around it.

Gas stations in many areas of Alabama, Georgia, Tennessee, North Carolina, South Carolina and Virginia are seeing service stations run out of fuel. Many are raising prices on the fuel that they do have. While some businesses are raising prices approximately 20 cents a gallon, others have been caught spiking the price by close to a dollar a gallon.

Gas shortages always seem to spur talk of the need for more fuel efficient vehicles. However, vehicles today are downright stingy on fuel compared to the gas guzzlers of the 1960s and 1970s. Gone are the days when full-sized sedans got 8-10 miles per gallon, running on leaded gas.

Still, a crisis caused by the leak in the Colonial Pipeline is a good reminder of how quickly petroleum problems can escalate. In ten short days, huge shortages are apparent in six states and more areas are affected daily. The company says it is working 24/7 to build the bypass and increase fuel deliveries, but they are not capable of meeting demand. The need for home heating oil could also increase the demand as the days and nights get colder.

Plus, the leak is causing environmental damage. Experts estimate that at least 200,000 gallons of oil have spilled since the leak was discovered, no word on what the clean-up may cost. We all know that eventually costs get passed on to consumers, no matter what state you call home.