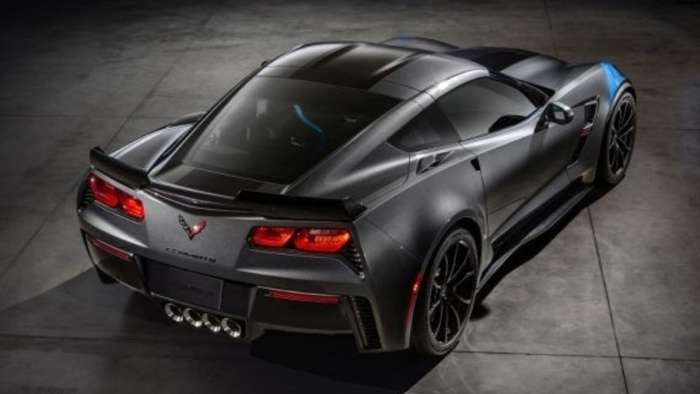 A federal judge says the lawsuit against General Motors about poorly made Corvette wheels can continue.
Advertisement

The lawsuit was filed in federal court in Detroit, Michigan. According to Carcomplaints.com, the lawsuit alleges that “General Motors equipped the cars with cast aluminum alloy wheels that cannot handle the torque and power input from the cars.”

The plaintiffs claim that GM knew the cast wheels are too weak and should have used forged wheels instead. The Corvette owners who are suing say that GM is perpetuating the problem because it replaces the defective wheels with wheels that are also defective. The plaintiffs point out that it is an expensive problem, because each wheel can cost well over a thousand dollars to replace.

The owners say that when the wheels start to warp, it allows the tire to lose air pressure, creating even more problems. Replacing wheels and tires really adds up. They say it becomes even more frustrating because the replacement wheel can have the same problems.

Carcompalints.com cites one example where a Corvette owner said he paid $4,700 to replace three of his wheels with only 1,100 miles on the odometer.

The lawsuit only has 18 plaintiffs which is a very small number compared to the number of Corvettes sold during the time period. General Motors has blamed driver error and potholes for the wheel issues. The cracked wheels are not covered under warranty.

General Motors filed a motion to dismiss the lawsuit but the federal judge said it can continue. GM says so far there is no proof that that the cracked wheels were not caused by bad roads.

While at this point there are only 18 people suing, other Corvette owners could join the lawsuit, because it is a listed as a class action.